Story Code : 4849
Ayatullah Muhammad Baqir Al-Sadr was born on Ziqa'adah 25, 1353 A.H. He was from a family, which has been the cradle of learning for about a century now and has rendered yeoman's services to Islam and the Muslims of Iraq, Iran and Lebenon.

Ayatullah Muhammad Baqir Al-Sadr was born on Ziqa'adah 25, 1353 A.H. He was from a family, which has been the cradle of learning for about a century now and has rendered yeoman's services to Islam and the Muslims of Iraq, Iran and Lebenon. Al-Sayyid Muhammad Sadr of this family rose against the British colonialism and took part in the 20th Century Revolution in Iraq. Sayyid Sadruddin Sadr of Qum and Sayyid Musa Sadr of Lebenon are also well known for their religious and political activities. One of the Ayatullah's Ancestors, Sayyid Abd al Hussain Sharf al-Din took part in the war of Independence of Jabl al-Aamul against France.

Ayatullah Baqir lost his father when he was only 4 years of age and his mother and elder brother Ismail al-Sadr then brought him up. From his very childhood he showed signs of extra-ordinary intelligence and aptitude for learning. When he was only 10 years he spoke on doctrinal matters and Islamic History with such confidence as if he had spent decades mastering these subjects. When he was 11 years old he wrote a book on logic and also began delivering lectures on this subject.

In 1365 A.H. he settled in Najaf al-Ashraf (Iraq) and began studying as well as teaching the principles of Islamic Jurisprudence and other branches of Islamic learning. He possessed such an extra-ordinary acumen that he could fully comprehend the lessons of the level of his own studies without the help of his teacher. Eventually he was elevated to the position of 'Mujtahid' where after he himself began imparting instructions in Ijtihad and also began writing books.

He has written 26 books on various subjects including Fundamental of Jurisprudence, Jurisprudence, Economics, Philosophy, Inductive Logic, Social Problems and Public administration. Some of these books have been translated into Persian, English, Urdu and Turkish and every one of them is a masterpiece in its own line.

The Ayatullah enjoyed great respect in the Muslim world right from Morocco to Indonesia. He was one of the greatest champions of Islamic form of Government. The Baathist Government of Iraq was in funk on this account. It therefore interned him in Najaf (Iraq) in the middle of 1979 and transferred him to Baghdad Jail on April 3, 1980 where he was martyred on the night of April 9, 1980. May Allah The All Mighty bless the sacred soul of the Ayatullah. 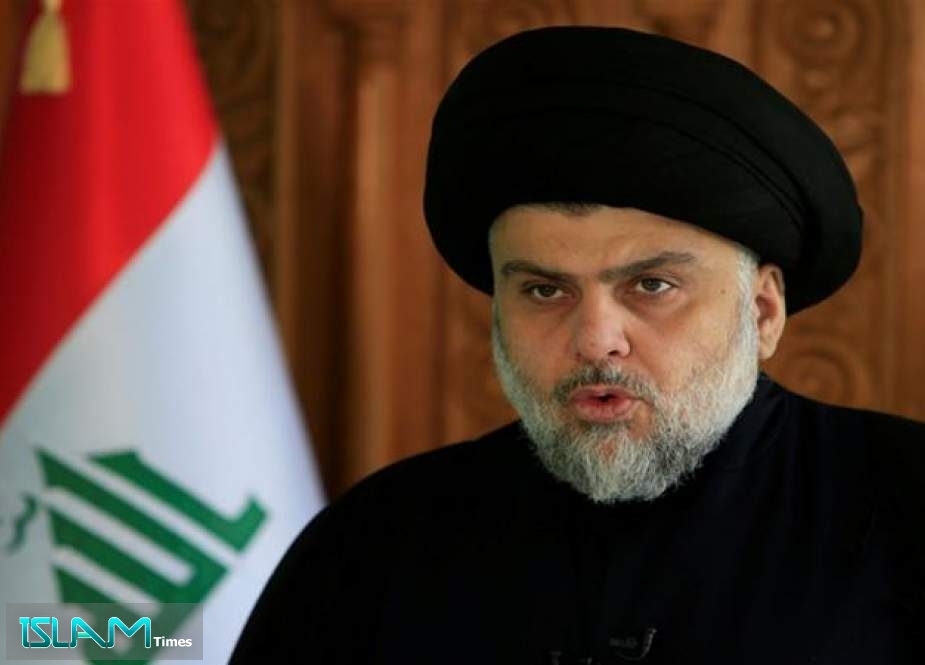