By Finian Cunningham
Story Code : 958617
Islam Times - Britain's warmongering tabloid The Sun has got carried away in peddling Russophobia. This week the red top ran another Red Scare story, this one claiming that Kremlin spies stole the formula for a British-made Covid vaccine.
Unfortunately for The Sun's editorial war room, they didn’t check out some basic scientific details of their story (there's a surprise!) which show beyond doubt that the accusation is a barefaced lie.

The Sun claimed that Russia’s Sputnik V vaccine was created by copying the blueprint of the British-Swedish AstraZeneca drug. Quoting anonymous British security sources (which probably means nobody), the tabloid alleges that a Russian agent stole data for the formula. Hence the catchy headline: "Sputnicked".

The trouble for The Sun’s James Bond fans is that the Russian vaccine uses a completely different molecular technology compared with the British jab, as the developer of Sputnik V explains. The Russian drug uses a human adenovirus vector, unlike the British one which is of animal origin. Scientifically speaking, the two vaccines are like chalk and cheese. So, claims about data being stolen by the Russians are just rubbish.

Russia’s Sputnik was created by the Gamelaya Institute in Moscow which has a world-class reputation in research and development of vaccines. It has been working on its adenovirus delivery platform for the past seven years which was used to develop the Covid vaccine. Sputnik V was the first Covid vaccine to be registered in the world back in August 2020 – just five months after the global pandemic was declared and months before British and American jabs were approved.

Britain’s Sun newspaper, owned by global media magnate Rupert Murdoch, has dominated the British media for over half a century since it was first published in 1964. In that time, it has been a cheerleader for British wars.

In the 1982 conflict with Argentina over The Falkland Islands (or Malvinas according to Argentina), The Sun glorified the sinking of The Belgrano navy cruiser by British submarine torpedoes in which 323 Argentine sailors were killed. Its infamous front page gloated: "GOTCHA".

Many Argentines believe it was a war crime since it is alleged that The Belgrano was outside a British exclusion zone for attack. President Cristina de Kirchner later in 2013 condemned it as a war crime.

Britain’s then Prime Minister Margaret Thatcher claimed it was an act of self-defence. Whatever the case, the sinking of the Argentine ship escalated the stand-off into a full-blown war in the South Atlantic. And The Sun’s bloodthirsty jingoism was instrumental in the escalation.

More recently, the Murdoch red top has taken to repeatedly warning Brits that Russia is Britain’s “number one enemy”. In April this year, it ran a story claiming that Russian “stealth subs” were planning to cut off Britain’s undersea internet cables to “plunge the country into chaos”.

In a later story, The Sun quoted Britain’s defence minister Ben Wallace as claiming that Russian submarines menacingly “surround Britain’s coast”.
The latter shows that the sleazy tabloid is a sinister conduit for propaganda emanating from senior British government figures, not just a cartoon newspaper driven by wild imagination. The Sun serves as a medium for whipping up anti-Russia hysteria among the public which can then be exploited for warmongering British government policy such as sending warships to the Black Sea to encroach on Russian territory.

The dubious genius of the gutter press like The Sun is that they peddle propaganda as news stories that are difficult to disprove leaving a certain level of plausibility in what should be rightly seen otherwise as ridiculous claims. They also rely on ignorance, bigotry and prejudice to juice up claims.

Russian subs marauding around the British isles? Well, how can you disprove that? The Kremlin sending assassins to bump people off with nerve agents? Again, it’s hard to gainsay despite Moscow's categorical denials of malign conduct.

But in the latest fable about Russian agents stealing the formula of Britain’s Covid vaccine that is where "The Sun gets done". The Sun hacks didn’t realise that their claims don’t stand up to the objective facts of science and molecular biology which demonstrate the story to be utter hogwash. A figment of rabid Russophobia.

Murdoch’s wage slaves at The Sun are caught telling lies in selling British anti-Russia propaganda. That relentless propaganda is inciting war which in itself is a war crime.

It’s not just The Sun. The entire British media (with honourable exceptions) from the supposed quality Guardian to the red top rag of The Sun are guilty of systematically propagating Russophobia whether it's got to do with Ukraine, Crimea, NATO, cybercrime, espionage, Navalny, Skripal, shooting down airliners, and so on.

But on this occasion of The Sun's "Sputnicked" fable, it is a thunderous exposé case of GOTCHA!
Source : Sputnik
Share It :
Related Stories 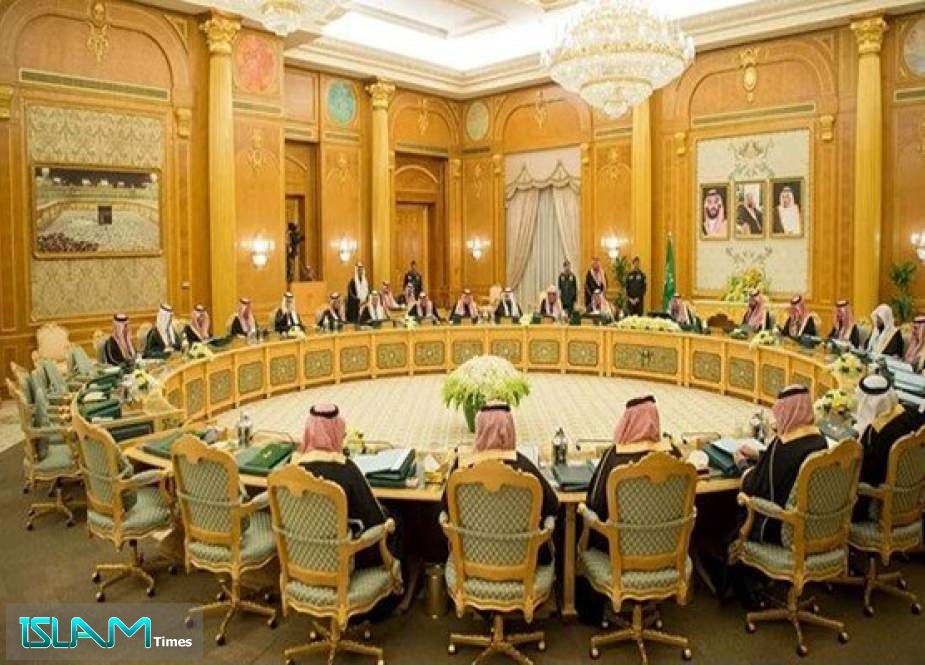