Uranium for India deal “may be illegal”

Story Code : 118614
Islam Times - Australia will be in breach of international law if it sells uranium to India without the nuclear-armed nation first opening up its atomic facilities for independent inspection.
Leading international law expert Don Rothwell, from the Australian National University, has provided that legal opinion to the Campaign to Abolish Nuclear Weapons.

The non-governmental organisation will issue the formal legal advice today.

In it, Professor Rothwell insists that the South Pacific Nuclear Free Zone Treaty, also known as the Treaty of Rarotonga, prohibits Australia from selling uranium to countries that have not accepted full safeguards outlined in the Non- Proliferation Treaty.

That includes opening up all of its nuclear facilities to the International Atomic Energy Agency.

“If India does not agree to Article III.1 Non-Proliferation Treaty safeguards and Australia was to export uranium to India, Australia would be in violation of its Treaty of Rarotonga obligations” Professor Rothwell said.

“Australia could [then] be exposed to the complaints procedure of Annex 4 of the treaty initiated by other state parties to the Treaty of Rarotonga” he added.

Professor Rothwell said even though India was not a party to the Non- Proliferation Treaty, it did not exclude it from being subject to such safeguards as far as the Treaty of Rarotonga was concerned.

He said he would be surprised if the Government did not already have its own legal advice to the same effect.

The Labor Party will debate the uranium issue at its national conference in Sydney this weekend.

Prime Minister Julia Gillard has flagged her intention to push for a change to Labor’s platform that Australia only sell uranium to countries that have signed up to the Non- Proliferation Treaty.

A spokesman for Ms Gillard said yesterday “Any decision by the Australian Government on the transfer of uranium to India will comply with our international treaty obligations”.
Share It :
Related Stories 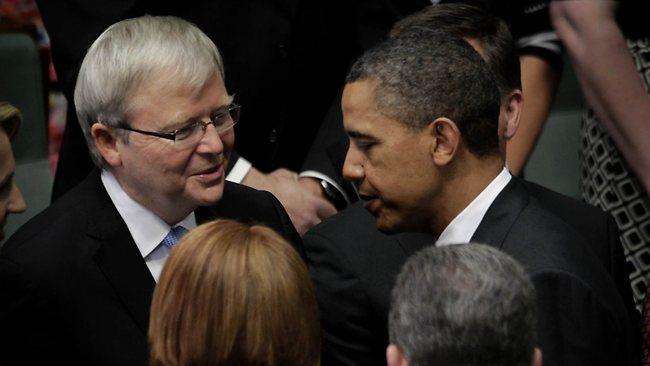