Story Code : 181056
Islam Times - The veteran American journalist and author, Edward Klein’s blockbuster exposé on Barack Obama has become the bestselling political book on Amazon.
Klein’s latest book, The Amateur, claims "Obama’s toxic combination of incompetence and arrogance have run” the American nation and “his presidency off the rails."

The book also skyrocketed to the first spot on the Times list of hardcover nonfiction works in its first week in publication.

The Amateur explores the real reasons why senior aides to Barack Obama have quit their jobs early and why key allies feel betrayed by the president.

The book also includes an exclusive interview with the Reverend Jeremiah Wright, who claims he was offered a payoff to be quiet about the real Barack Obama.

Klein is the former foreign editor of Newsweek and served as the editor-in-chief of The New York Times Magazine from 1977 to 1987.

He has written about the Kennedys and the current US Secretary of State Hillary Clinton. Many of his books have been on the New York Times bestseller list.

The Obama Identity, The Truth About Hillary: What She Knew, When She Knew It, and How Far She'll Go to Become President, Farewell, Jackie: A Portrait of Her Final Days and If Israel Lost the War are among his better known works.

Barack Obama’s pro-Wall Street and military policies have hurt his standing with some minority groups as the upcoming US presidential election draws near.

Surveys also show that the global popularity of the man who awarded a Nobel peace prize has sharply declined among non-Americans.
Share It :
Related Stories 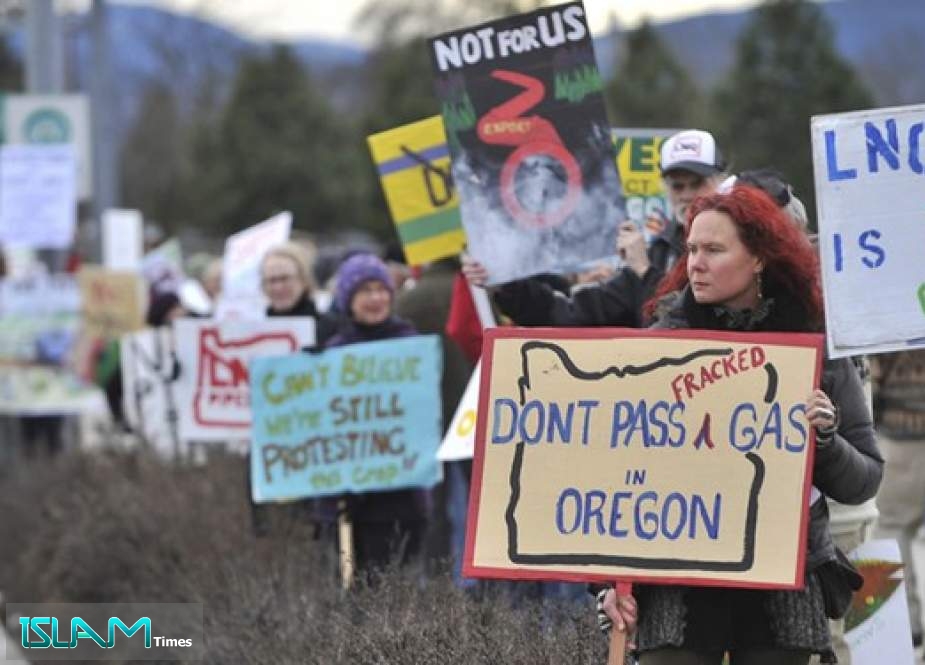