Story Code : 289647
Islam Times - Egypt’s military chief, General Abdel-Fattah al-Sisi, has lashed out at the administration of US President Barack Obama, accusing it of disregarding the Egyptian popular will.
“You left the Egyptians. You turned your back on the Egyptians, and they won’t forget that,” general al-Sisi said in an interview published on Saturday by The Washington Post, speaking of the US government. “Now you want to continue turning your backs on Egyptians?”

Washington has recently halted a sale of four F-16 jet fighters to Egypt which has been seen as "penalizing the military," according to the Post.

General al-Sisi’s interview was published while US Deputy Secretary of State William Burns is visiting Cairo to meet with Egyptian leaders over the recent developments in the chaos-stricken country.

This is Burns' second visit to Cairo in two months. During his visit in July, Burns was rebuffed by various Egyptian officials, highlighting the depth of anti-American sentiment among many sectors of Egyptian society.

On Thursday, US secretary of State John Kerry defended the ouster of the democratically-elected government of Mohamed Morsi and said that by toppling Morsi, the army has restored democracy in the Arab country.

Labeling Morsi’s ouster a coup would require the US administration to shelve its annual $1.5 billion military aid package for Egypt.
Share It :
Related Stories 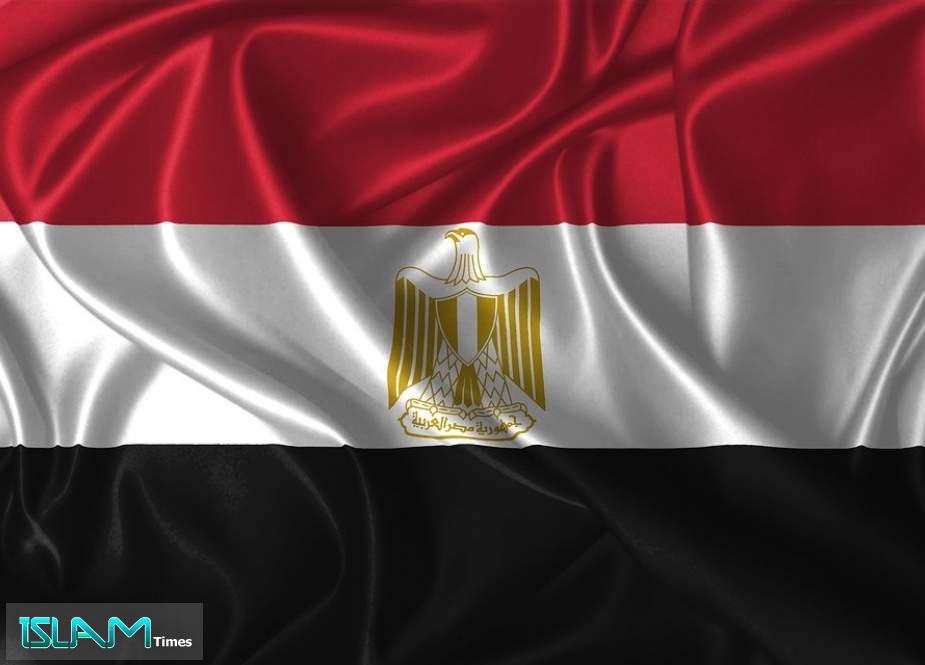