Story Code : 458803
Islam Times - Senegal will send 2100 troops to Saudi Arabia as part of an international coalition combating Houthi rebels in neighbouring Yemen, the West African nation's foreign minister said on Monday.
Senegalese President Macky Sall said after returning from a visit to Saudi Arabia last month that he was considering a request to deploy troops in the Saudi-led coalition battling the Houthis, a Shiite group allied to Iran.

Saudi Arabia - the world's top oil exporter and the regional rival of Iran - said Houthi forces posed a threat to its security after they captured Yemen's capital and began advancing across the country in September.

"The president . . . has decided to respond favourably to this request by deploying a contingent of 2100 men in the holy land of Saudi Arabia," he said.

The coalition, which wants to restore Yemeni President Abed Rabbu Mansour Hadi, includes 10 other states and is receiving logistical support from the United States, Britain and France. It started bombing Yemen in March.

Saudi Arabia's foreign minister said in a statement on Monday that the alliance was considering halting air strikes in specific areas in Yemen to allow in humanitarian supplies.

The Red Cross and Medecins Sans Frontieres issued an unusually harsh statement on Monday condemning the destruction of the  runway at the airport of the capital, Sanaa, which they said was "an essential civilian infrastructure and the main lifeline to supply essential humanitarian goods and services".

The United Nations says the humanitarian situation in Yemen has grown desperate after weeks of bombardment.

Senegal deployed troops to Saudi Arabia as part of the US-led alliance during Operation Desert Storm against Iraq in 1991, when 92 of its soldiers were killed after a Saudi transport plane crashed.
Share It :
Related Stories 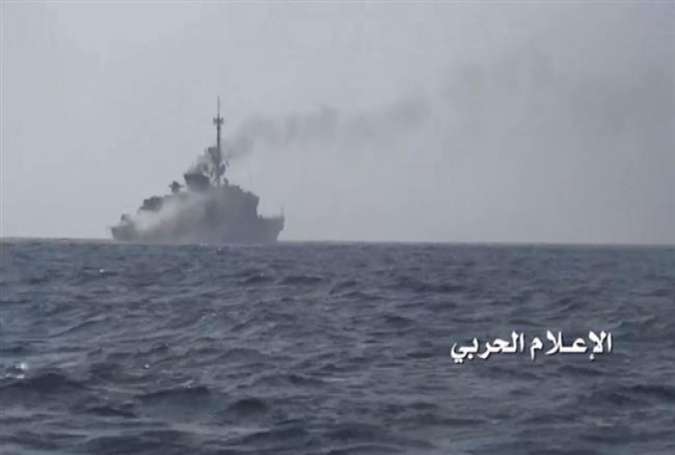