Story Code : 576521
Islam Times - The Presidents of Germany, France, Russia and Ukraine have agreed to hold a Normandy format summit in the German capital to discuss the latest developments surrounding the Minsk deal on the crisis in eastern Ukraine.
A spokesman for the German government, Steffen Seibert, said on Tuesday that the meeting will be held at the invitation of Chancellor Angela Merkel in Berlin on Wednesday evening.

The four leaders are scheduled to discuss the progress made in the implementation of the Minsk peace agreement and to negotiate further steps to end the conflict in eastern Ukraine.

Back in February 2015, a peace deal was brokered by Ukraine, Russia, Germany and France in Minsk, the capital of Belarus, to end the conflict that has left more than 9,500 people dead and over 21,000 others injured, according to the United Nations.

The conflict erupted not long after people in the Black Sea Peninsula of Crimea voted for the territory to rejoin the Russian Federation in March 2014.

In April 2014, Kiev launched military operations to crush pro-Moscow protests in the eastern regions of Donetsk and Luhansk.

The Minsk deal reduced the violence in the restive region but failed to put an end to the conflict.

Meanwhile, the 28 leaders of the European Union will get together in Brussels on Thursday to discuss the bloc's ties with Moscow, including the sanctions imposed on Russia over its alleged role in the Ukraine crisis.

In the summer of 2014, the United States and the EU imposed a series of sanctions on Russia over allegations that it is arming and supporting pro-Russia forces fighting in eastern Ukraine; a charge that Moscow denies.

In June 2016, the EU extended the energy, financial and defense sanctions against Moscow until the end of January 2017.

Russian President Vladimir Putin, who blames the West for the bloodshed in Ukraine, has imposed tit-for-tat sanctions against the EU, banning food imports from certain states.

Some EU members are critical of the sanctions, arguing that the bloc itself has been suffering under Russia’s retaliatory measures.
Share It :
Related Stories 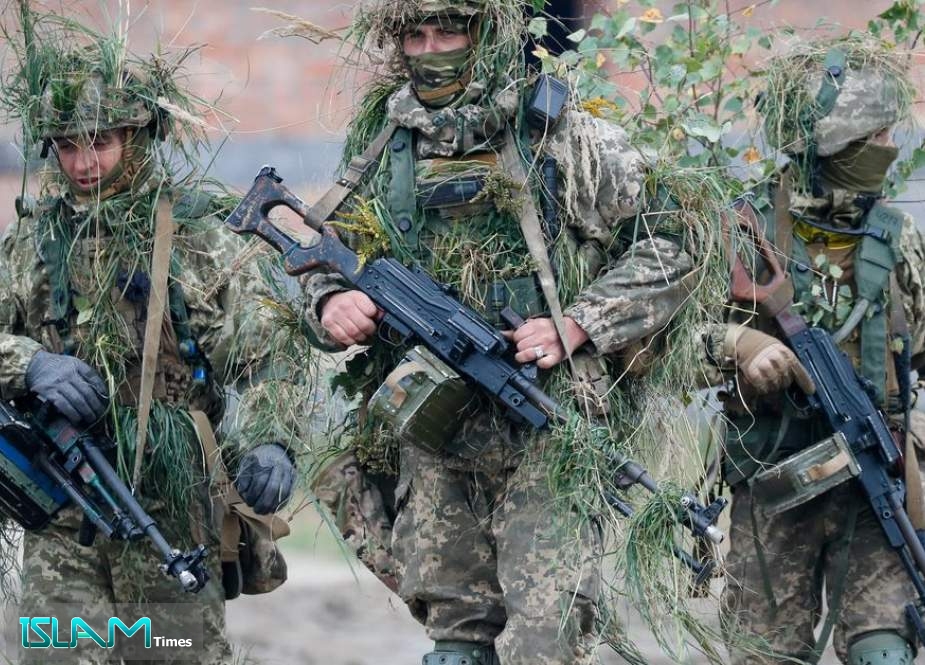