Story Code : 639552
Islam Times - Philippines President Rodrigo Duterte has called for stronger ties with Russia and China while slamming Western nations for pursuing double standards.
In an interview with Russian media ahead of his visit to Moscow, Duterte said that while he has nothing personal against Washington, his country needs a change in its foreign policy to separate it from US interests. “I have nothing against America, Trump is my friend. But my foreign policy has shifted. I want to deal with China and Russia. Because in Western world, it’s double talk,” he said.

“You treat me as if I’m your colony still. You must be kidding! We’re an independent country. I want my country to be treated with dignity,” he added.

The Philippines president is expected to arrive in Moscow for a five-day visit on May 22.

Duterte has repeatedly expressed his desire to have countries such as China and Russia provide military hardware for the Philippines.

Next week, Duterte is expected to sign a similar agreement in Russia on his visit to Moscow and St. Petersburg. Speaking to Russian media ahead of the visit, Duterte said he will not leave Philippines national security dependent on Washington.

“If my country collapses, who will bring it back? The US? We need weapons,” he said.

“Russia sells weapons, no conditions. With the US it’s a different story. They make conditions. But I’m not gonna stand on bended knees.”

The Philippines is a former US colony which has a military alliance with its former occupier. For decades, three-fourths of its arms purchases came from US suppliers.

Duterte says he does not want his country dragged into a potential US confrontation with China.

October last year, Duterte announced his "separation" from the US, declaring he had realigned with China as the two agreed to resolve their South China Sea dispute through talks.

"In this venue, your honors, in this venue, I announce my separation from the United States," Duterte told Chinese and Philippine business people.
Share It :
Related Stories 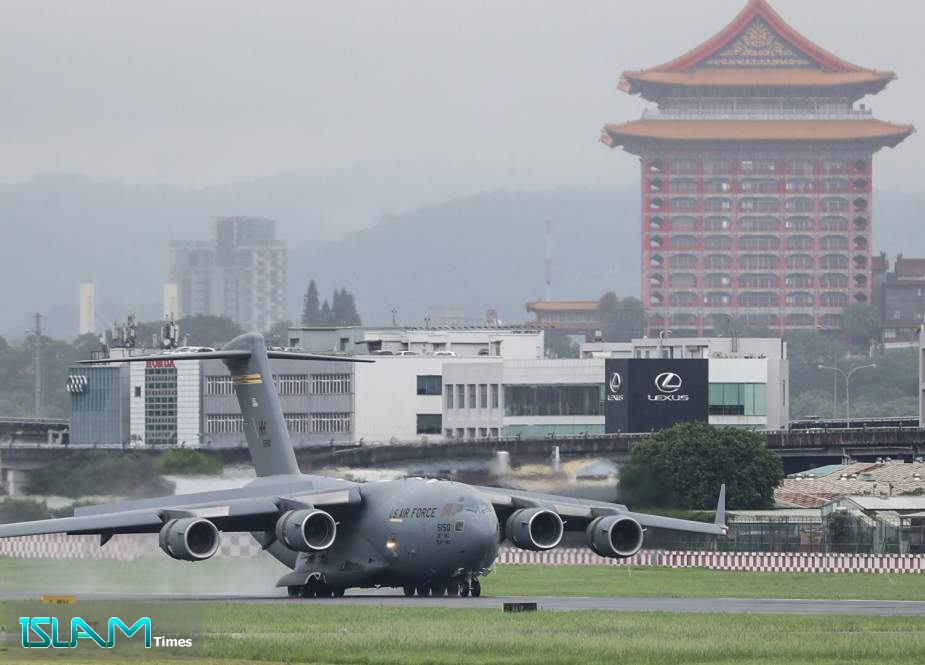