Story Code : 660640
Islam Times - Yemeni naval forces, backed by fighters from Popular Committees, have reportedly targeted and destroyed a military vessel in a missile attack off the coast of the country’s southwestern province of Ta'izz.
A military source, speaking on condition of anonymity, told Arabic-language al-Masirah television network that the frigate was targeted with a guided missile in waters near the port city of Mukha, situated 346 kilometers south of the capital Sana'a, on Saturday.

On July 29, 12 Emirati troopers lost their lives and another 23 sustained injuries when their frigate was targeted with a guided missile off the coast of Mukha.

An unnamed military source told Yemen’s official SABA news agency that the vessel was heavily loaded with various munitions, and the missile attack caused a series of explosions that lasted until 8:30 p.m. local time (1730 GMT), before water-dropping planes could extinguish the flames.

The source added that the wounded Emirati soldiers have been transported to the Eritrean port city of Assab to receive treatment.

The Yemeni navy has warned the Saudi-led military coalition, which is assisting Riyadh in its war on Yemen, against any adventurism in the Red Sea, efforts to prevent humanitarian convoys from reaching the strategic port city of Hudaydah and attacks on Yemeni fishermen.

The naval force, in a statement released on July 30, said the escalation of confrontation in the Red Sea does not serve the interests of any side, emphasizing that Yemeni fighters would not hesitate to give a befitting response to any act of aggression against their country.

On July 24, Yemeni forces and their allies destroyed a gunboat of the Saudi-led coalition off the coast of Yemen’s western province of Hudaydah.

An unnamed military source asserted that the Saudi vessel was carrying out radar jamming and deception against the Yemeni army when it was targeted with a missile.

On January 30, Yemeni army forces, backed by fighters from allied Popular Committees, also fired a guided missile at al-Madinah warship in waters near the city of Hudaydah.

The Saudi-led coalition later confirmed the incident but claimed only five people had been killed in the attack.

Yet, footage of the raid, provided by Yemeni forces, showed the enormity of the explosion and subsequent fire on the deck of the Saudi vessel.
Share It :
Related Stories 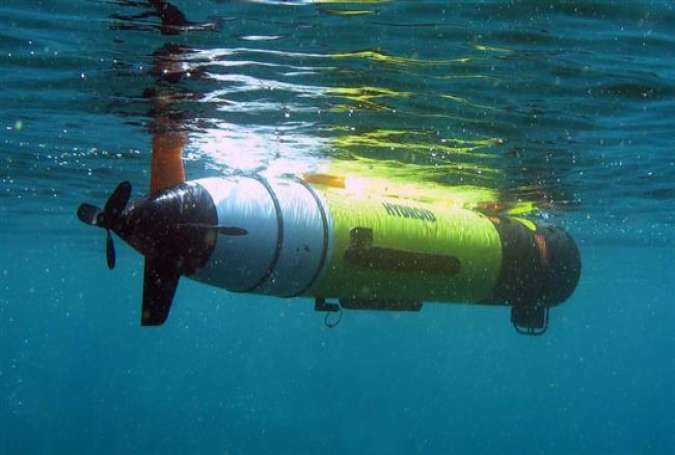