Story Code : 738351
Islam Times - John Brennan, former head of US spy agency blamed US president's remarks in Monday’s press conference with Russian president Vladimir Putin, saying his Donald Trump's was “nothing short of treasonous."
"Donald Trump’s press conference performance in Helsinki rises to & exceeds the threshold of “high crimes & misdemeanors.” It was nothing short of treasonous. Not only were Trump’s comments imbecilic, he is wholly in the pocket of Putin. Republican Patriots: Where are you???," tweeted CIA director Under Obama.

During the press conference, Trump said he trusted Putin over the American intelligence community and his own appointees, he attacked the investigation from special counsel Robert Mueller that recently led to the indictments of 12 Russian intelligence officers for crimes related to the 2016 election, and he said he hoped to strengthen relations with Russia — which, according to Trump, had never been worse.

Brennan has often criticized Trump since he left the agency, and he has used the t-word before. From his May 2017 testimony before the House Intelligence Committee:

Testifying in front of the House Intelligence Committee Tuesday, Brennan said that Russia “brazenly interfered” in the 2016 elections and had been in active contact with members of the Trump campaign. Brennan was careful to avoid explicitly saying that the two sides colluded, and said the Trump aides may not have even known the Russians were spies. Then he dropped the hammer.

While that statement seemed to still lend some benefit of the doubt to Trump and his associates, Brennan clearly felt responding to Monday’s press conference required stronger language.

Moreover, John McCain, chairman of the Senate armed services committee and a former Republican presidential nominee, said: “Today’s press conference in Helsinki was one of the most disgraceful performances by an American president in memory. The damage inflicted by President Trump’s naivety, egotism, false equivalence, and sympathy for autocrats is difficult to calculate. But it is clear that the summit in Helsinki was a tragic mistake.”

There was even a rebuke from the most senior elected Republican, House Speaker Paul Ryan, who said both the US intelligence community and the House intelligence committee concluded that Russia interfered in the election.

“The president must appreciate that Russia is not our ally. There is no moral equivalence between the United States and Russia, which remains hostile to our most basic values and ideals,” he said. “The United States must be focused on holding Russia accountable and putting an end to its vile attacks on democracy.”
Share It :
Related Stories 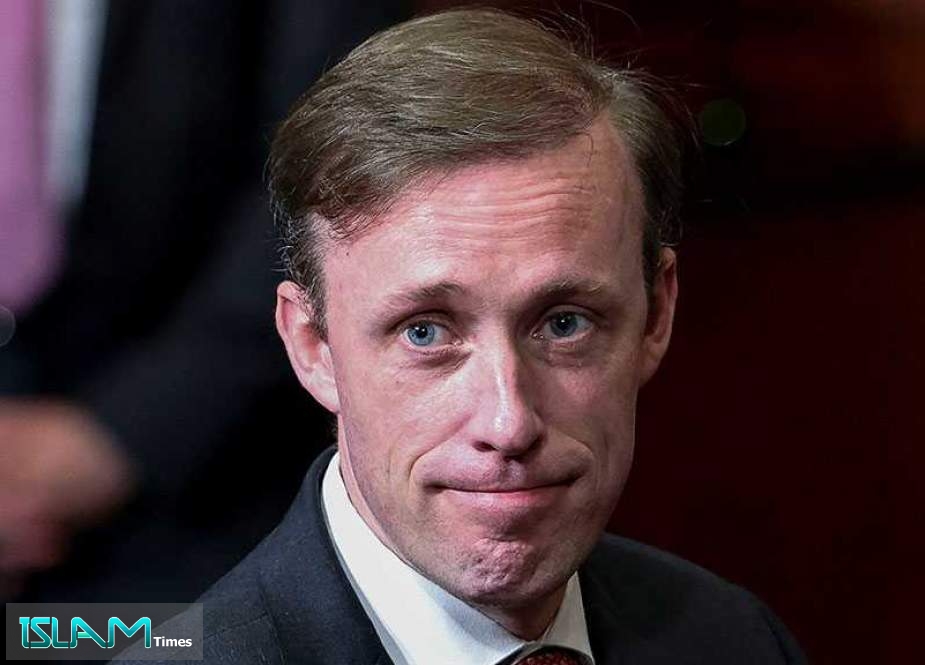