Story Code : 760879
Islam Times - Turkish Interior Minister Suleyman Soylu has described the US State Department's decision to offer rewards in exchange for information on three high-profile leaders of the Kurdistan Workers’ Party (PKK) militant group as part of Washington’s policy of double standards.
"Washington believes that this kind of decision may conciliate Ankara. But this is a profound misconception. Washington excludes two Turkish ministers from the sanctions list and blacklists three PKK leaders instead. It is nothing more than a mockery because it means that Washington does not see the difference between terrorists and Turkish ministers," Soylu said during a ceremony at Afyon Kocatepe University in the western city of Afyonkarahisar on Monday.

He added that Turkey is no longer a country that can be manipulated.

Soylu noted that the PKK terrorist group controls 80 percent of the drug trade in Europe, earning around $1.5 billion per year.

“The United States is working with the Kurdish People's Protection Units (YPG), which is the Syrian wing of the PKK and steals 25 percent of the proceeds from oil sales (in northern Syria), at the same time it includes three leaders of the same terrorists in the sanctions lists. It's hypocrisy. Ankara is well aware of all the actions in the region,” the Turkish interior minister pointed out.

On November 6, the US Department of State's Rewards for Justice program authorized up to $12 million of rewards for information leading to the identification or location of PKK's acting leader Murat Karayilan, founding member Cemil Bayik, and senior leader Duran Kalkan.

The US Embassy in Ankara announced in a statement that a bounty of up to $5 million had been approved for Karayilan, $4 million for Bayik and $3 million for Kalkan.

Karayilan has been the PKK's acting leader ever since the militant group's founder and leader, Abdullah Ocalan, was captured by Turkish security forces in 1999.

Bayik is a member of the Kurdistan Communities Union (KCK), an alliance of pro-Kurdish groups. He is also the mastermind of a car bomb attack at Ankara's central Kizilay Square in March 2016. At least 35 people lost their lives in the bombing.

Kalkan is responsible for an attack that killed seven Turkish soldiers in December 2009.

Turkey, along with the European Union and the United States, has declared the PKK a terrorist group and banned it. The militant group has been seeking an autonomous Kurdish region since 1984.

A shaky ceasefire between the PKK and the Turkish government collapsed in July 2015. Attacks on Turkish security forces have soared ever since.

Over the past few months, Turkish ground and air forces have been carrying out operations against PKK positions in the country as well as in northern Iraq and neighboring Syria.

More than 40,000 people have been killed during the three-decade conflict between Turkey and the autonomy-seeking militant group.
Share It :
Related Stories 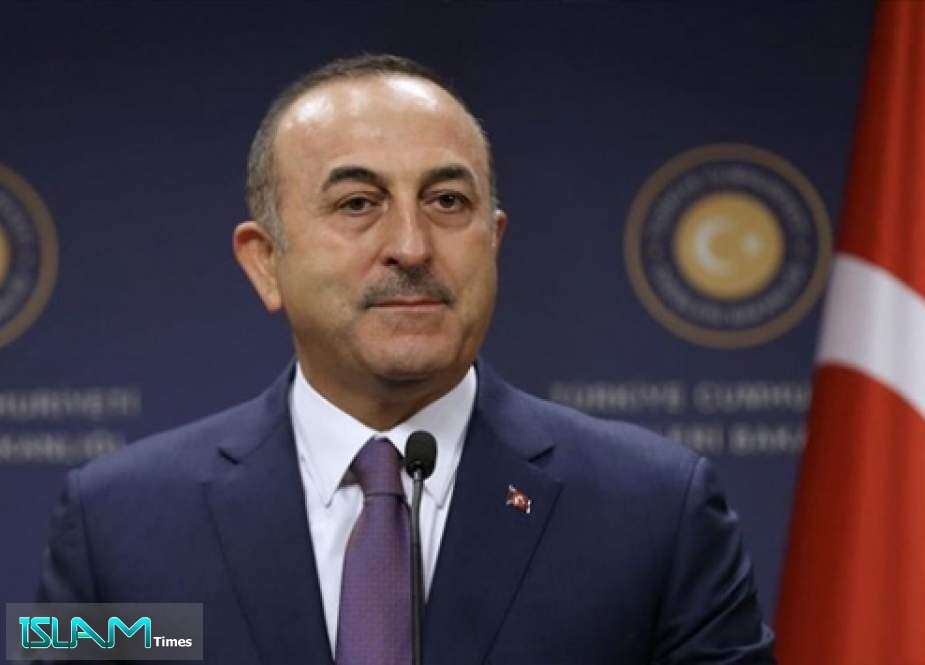