None can Pose any Danger Against Hezbollah: Sayyed Safieddine

Story Code : 827658
Islam Times - Head of Hezbollah Executive Council Sayyed Hashem Safieddine stressed that the party’s creed and power are invincible, adding that none can pose any danger against it.
Sayyed Safieddine called on the protesters in Lebanon to choose a clear leadership that disintegrates the popular movement away from the political forces which have been plotting to exploit it.

On October 17, dozens of thousands of protesters took to streets in rejection of the government’s tax policy; however, the demonstrations were utilized by certain forces for political aims. 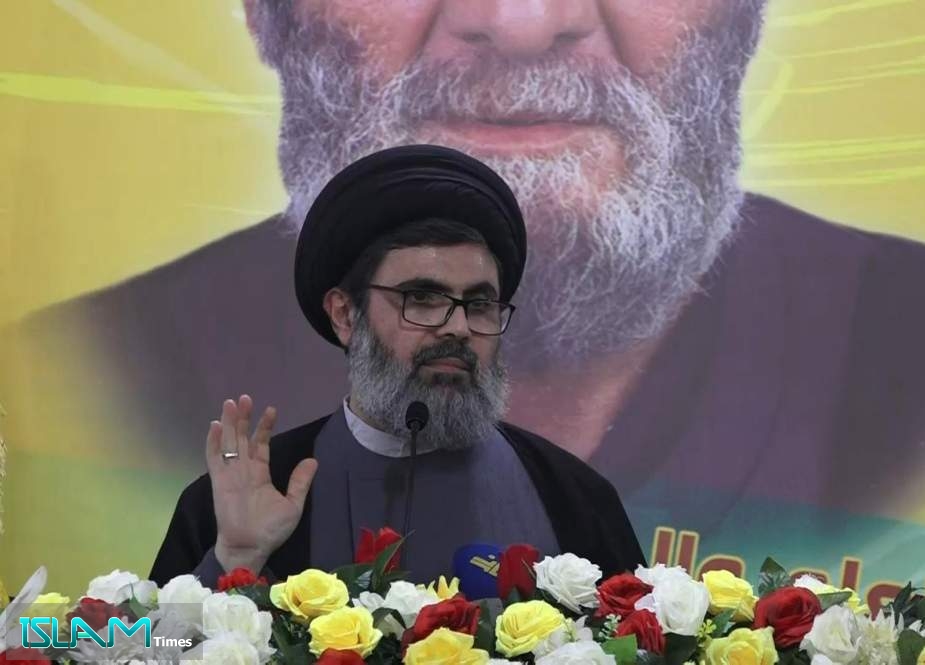