I Asked Putin to 'Step Aside' and Allow Turkey to fight ‘Syrian regime’: Erdogan

Story Code : 847514
Islam Times - The Russian and Turkish presidents spoke by telephone on Friday amid the escalating tensions over Idlib, where the Syrian Army has been entangled in a shooting war with Turkish troops and Ankara-backed militants in recent weeks.
Turkish President Recep Tayyip Erdogan has suggested that he had asked Russian President Vladimir Putin to leave Ankara "face to face" with Syrian authorities in the conflict over Idlib during Friday's talks.

"I asked Mr. Putin: 'What's your business there? If you establish a base, do so but get out of our way and leave us face to face with the regime," Erdogan said, speaking to reporters in Istanbul, his comments cited by AFP.

Erdogan also warned that the "Syrian regime" would "pay the price" for the deaths of Turkish troops in Idlib.

Erdogan also confirmed that Turkey had opened its borders with the European Union for Syrian refugees, and that some 18,000 migrants had already crossed the border into the EU. According to the Turkish president, Ankara could not "handle a new refugee wave" from Syria. Earlier, Turkish officials told media that Ankara had opened its borders with the European bloc 'in response' to the escalating conflict in Syria's Idlib.

Putin and Erdogan spoke by telephone amid tensions in Idlib, the restive Syrian province where tens of thousands of militants remain concentrated, and where dozens of Syrian and Turkish troops have now been killed amid weeks of escalating clashes.

Also on Saturday, the Russian Foreign Ministry said the recent talks with Turkey had led to the consideration of "concrete steps" aimed at achieving "lasting stability in the Idlib de-escalation zone."

"Both sides confirmed their goal to reduce tensions on the ground while continuing the fight against terrorists," the Ministry said in a statement.

Earlier, in an emergency meeting of the UN Security Council on the situation in Idlib on Friday, Russian Ambassador to the UN Vasily Nebenzya emphasized that the Syrian Army had every right to eliminate terrorists in Idlib and anywhere else on its sovereign territory.

"In recent months,  the terrorists who captured Idlib, mainly from [al-Nusra] had dramatically increased attacks against civilians in neighbouring settlements and the Syrian military. IN response to the constant violations of the ceasefire inside the Idlib de-escalation zone, the Syrian Army of course has every right to respond and to squash the terrorists," Nebenzya said.

The Russian diplomat stressed that Russia could not restrict Syria from carrying out the requirements on fighting terrorism set out in the UN Security Council's own resolutions, especially since Damascus was doing so on its own territory. He added that he hoped that a return to the Astana agreements could help prevent a repetition of the series of events which led to the deaths of Turkish troops.

For his part, Syrian Ambassador to the UN Bashar al-Jaafari accused Turkey of aggression in Syria on Friday, and alleged that Ankara was using its Idlib observation posts to provide support for terrorism. The diplomat stressed that Syria would do everything necessary to protect its citizens and defend its sovereignty and territorial integrity.

Simmering tensions in the Idlib de-escalation zone escalated again on Thursday, when Nusra terrorists initiated a large-scale attack on Syrian Army positions. Syrian troops returned fire, with at least 33 Turkish troops killed in the response. On Friday, the Russian millitary said the Turkish forces caught in the crossfire should not have been there in the first place.

On Friday, Greek media reported that Athens had vetoed a planned NATO statement expressing solidarity with Ankara over the deaths of the Turkish troops. Greece reportedly made the decision despite opposition from the US, the UK, France and Germany.
Source : Agencies
Share It :
Related Stories 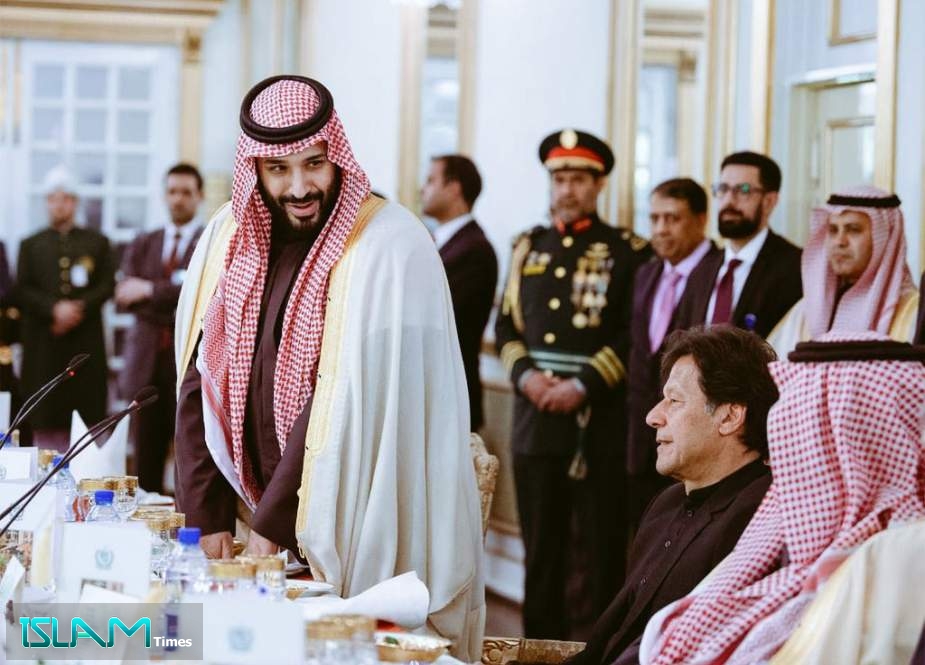