Neither US nor Europe Can Lecture Iran Based on Flimsy Misreading of UNSCR 2231: Zarif

Story Code : 858801
Islam Times - Neither the US nor Europe can lecture Iran on flimsy misreading of the UN Security Council Resolution 2231, Iranian Foreign Minister Mohammad Javad Zarif said, reiterating that none of Iran’s missiles have been designed to be capable of carrying nukes.
In a message on his Twitter account on Friday, Foreign Minister Zarif lashed out at the US for violating the UN Security Council Resolution 2231 and forcing the others to defy the resolution as well.

“US has been bullying all against UNSC Resolution 2231 since 2017. Europe obeyed US instead of 2231. Neither can lecture Iran based on flimsy misreadings of UNSCR 2231 ," the top Iranian diplomat underlined.

“Iran neither has nukes nor missiles ‘DESIGNED to be capable of carrying’ such horrific arms. Guess who do?” Zarif underscored.

He has also attached two photos to his post, showing the US government’s paradoxical policy on the UNSC resolutions and Washington’s budget on nuclear warheads. 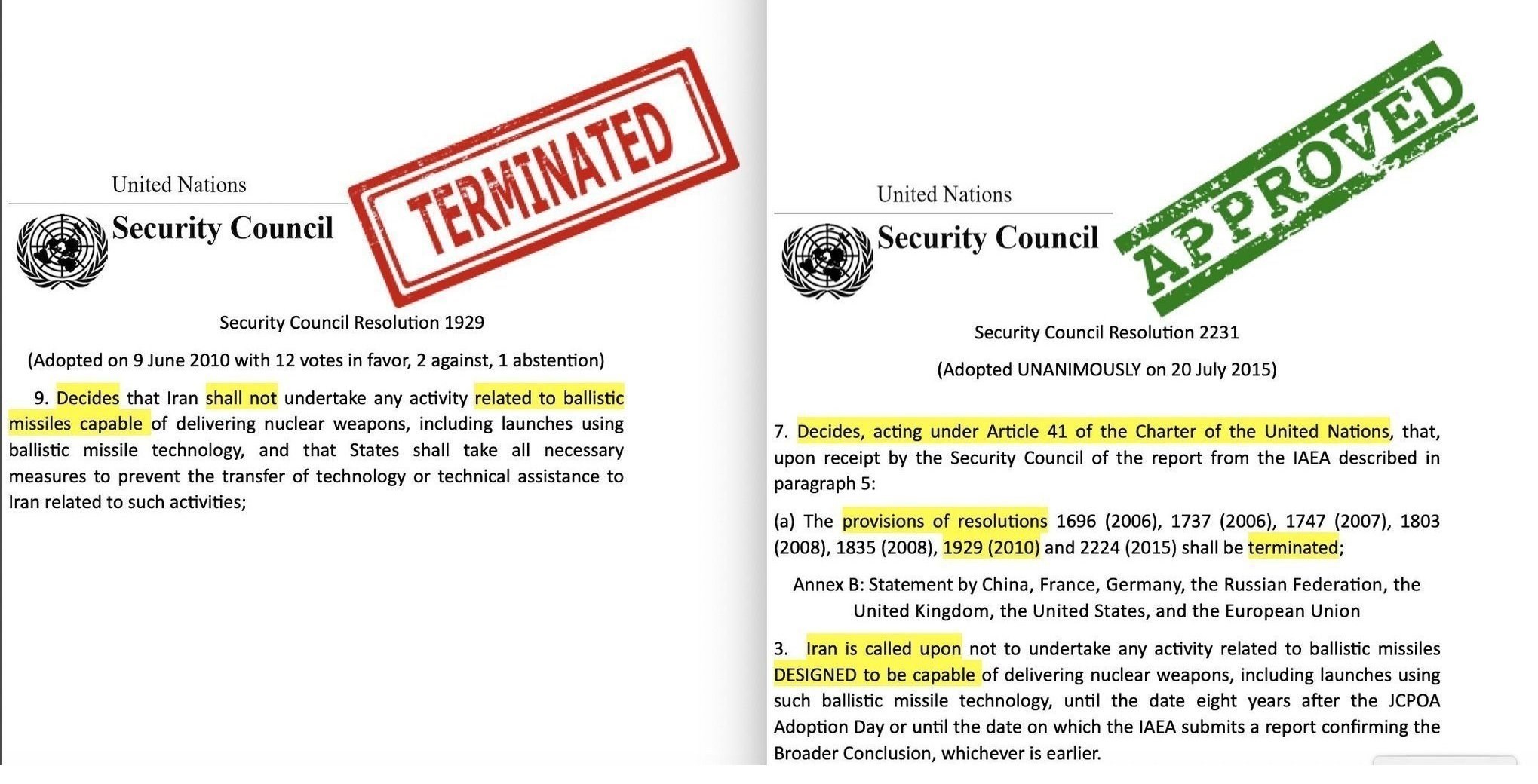 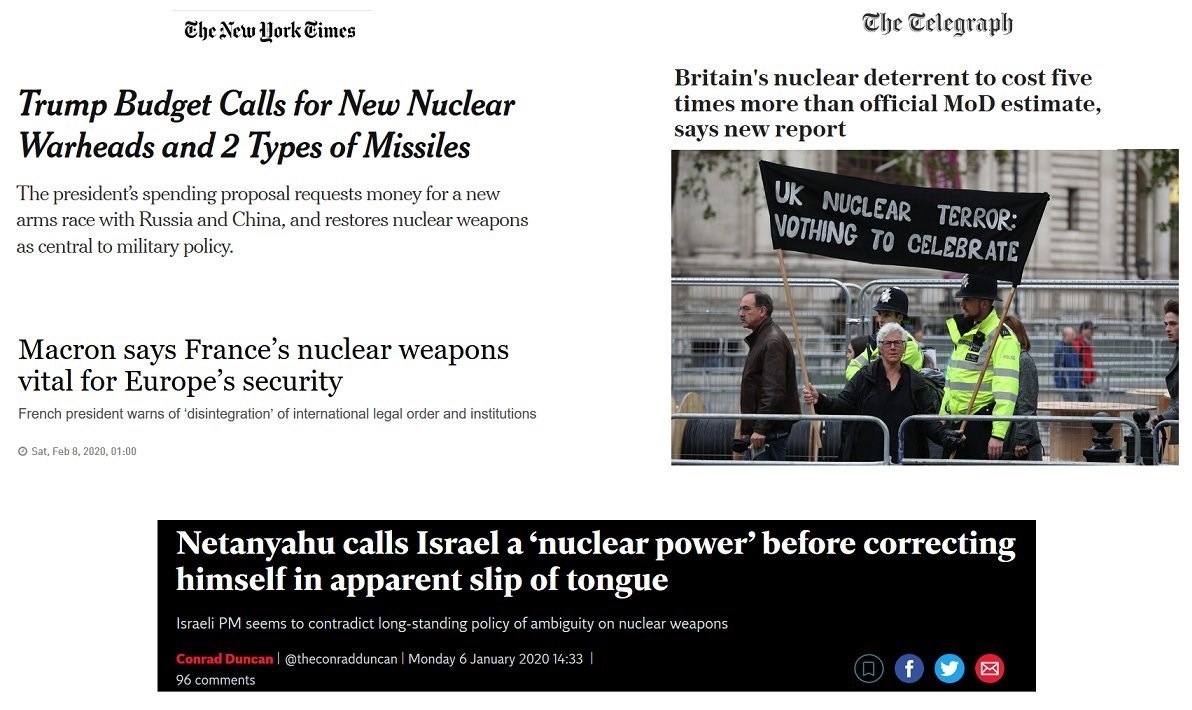 Resolution 2231 calls upon Iran “not to undertake any activity related to ballistic missiles designed to be capable of delivering nuclear weapons.”

Iranian officials have time and again underscored that none of the country’s missiles have been designed to be capable of carrying nuclear warheads, because nuclear weapons have basically no place in Iran’s defense doctrine.
Share It :
Related Stories

Many Books Can Be Written on Crimes of Arrogant Armies: Ayatollah Khamenei

Japan Marks 75 Years Since US Nuclear Bombing of Hiroshima