Story Code : 862840
Islam Times - A ranking military official said that the passing of homegrown satellite ‘Noor-1’ over occupied Palestinian lands creates insecurity for the Zionist regime.
“Noor-1 satellite regularly passes over the occupied lands; this is while that Zionists are facing a new self-made challenge of annexing of the West Bank to the occupied lands and this issue has had very negative and dire repercussions for them [Israel] with the awareness of world nations. The passage of the satellite over the occupied territories creates insecurity for them and US effort to downplay the salient achievements of IRGC may be a kind of consolation to the Zionists that are being pursued by the American officials,” Brigadier General Rasoul Sanaeirad, Political Head of the Ideological-Political Bureau at the Office of the Commander-in-Chief of Iran’s Armed Forces, told Mehr News Agency on Friday.

The balance change is not in favor of the US, because, Americans have attended the region with Iranophobia, he said, adding that they plunder the wealth of many regional countries with the excuse of providing security.

Referring to the acknowledgment of US officials in the success of injection of the satellite by IRGC Aerospace Force, he stated. “Pentagon and US scientific centers have confessed the success of Iran’s first military satellite launched into space.”

The Islamic Republic of Iran has always emphasized that its power is for the spread of security in the region and is ready to establish cooperation with the regional countries to promote and enhance collective security, Sanaeirad stressed.
Source : MNA
Share It :
Related Stories 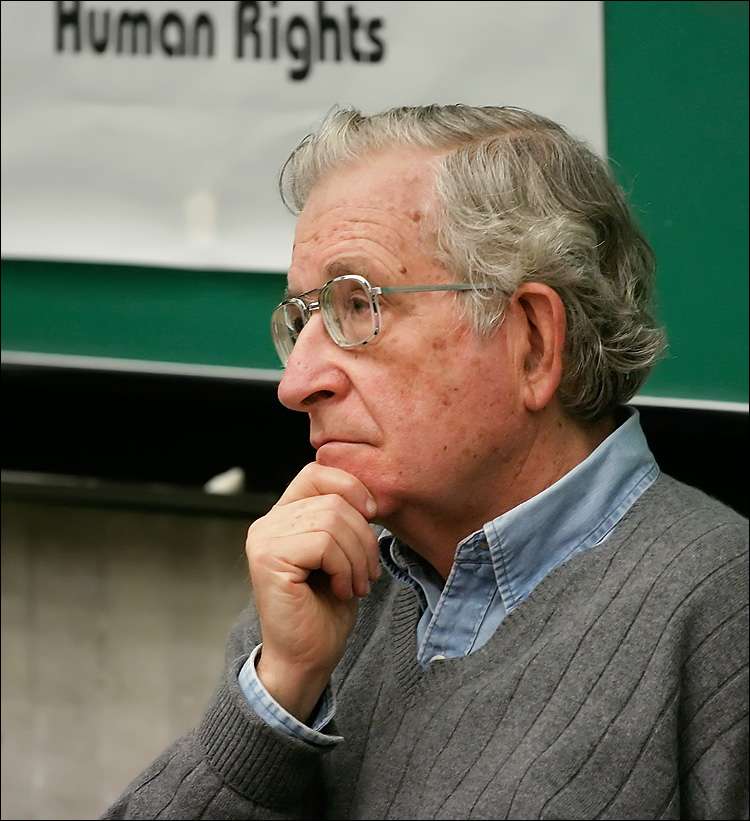