Story Code : 866149
Islam Times - US police forces from have been receiving training from Israeli forces and services, Amnesty International has revealed, warning that the violence being exercised by the American law enforcement has come to match Israeli brutality. Amnesty International has revealed
The UK-based rights group said the American police members have been either traveling to the occupied territories to receive training or have been trained inside the United States by Israeli forces

It said Israeli police, military, and intelligence services have been providing training to American forces on such issues as “crowd control, use of force, and surveillance.”

Besides those traveling to the occupied territories, “thousands of others have received training from Israeli officials here in the US,” the Amnesty noted.

The training is either taxpayer funded or privately funded as in the case of the money that has been offered for the process since 2002 by the international far-right Jewish organization Anti-Defamation League, the American Jewish Committee’s Project Interchange that arranges for visits to the occupied territories by Americans, and Washington, D.C-based think tank, the Jewish Institute for National Security Affairs of America, the rights body reported.

The training process, it regretted, puts members of the US police “in the hands of [the Israeli] military, security, and police systems that have racked up documented human rights violations for years.”

The Amnesty cautioned that the US police’s abuses had now come to “parallel violations by Israeli military, security and police officials.”

It cited some of Israeli forces’ atrocities as extrajudicial executions and other unlawful killings, the use of ill-treatment and torture even against children, suppression of freedom of expression and association, and excessive use of force against peaceful protesters.

The Amnesty finally advised that the US police be instead trained on de-escalation techniques, how to handle mentally challenged or ill citizens, and how to appropriately respond to those using non-violent protest. 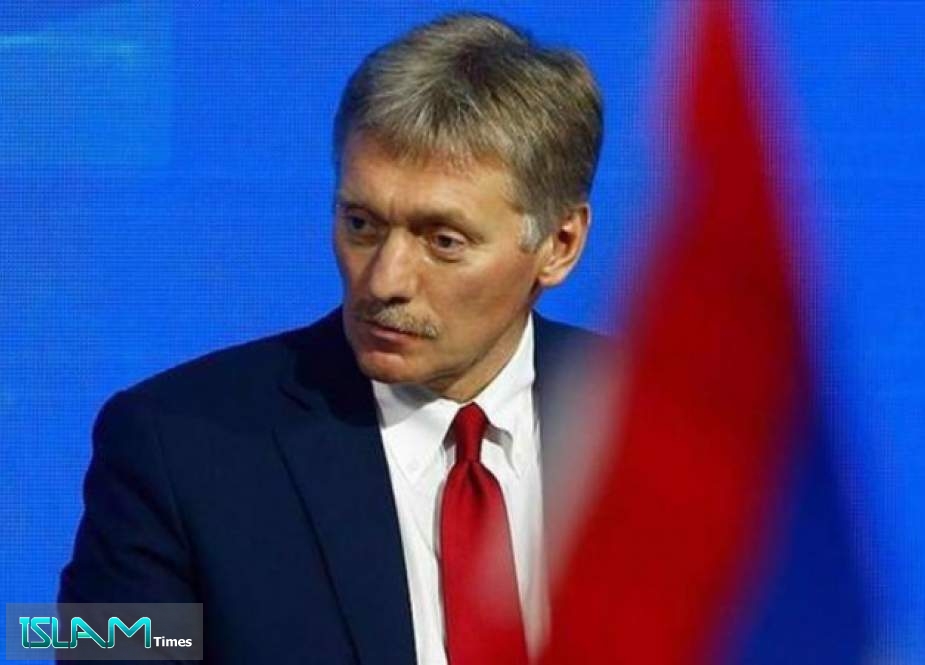