Story Code : 887760
Islam Times - US Democratic presidential nominee Joe Biden has lashed out at President Donald Trump over his handling of the coronavirus crisis, saying his “lies and incompetence” led to “one of the greatest losses” in the US history as the death toll from COVID-19 is approaching 200,000 in the country.
Speaking on a campaign stop in Wisconsin on Monday, Biden said Trump “panicked” in the face of the pandemic and was not capable of the leadership needed to confront the health crisis.

"And with this crisis, a real crisis, a crisis that required serious presidential leadership, he just wasn’t up to it. He froze. He failed to act. He panicked,” Biden said.

The former vice president said that the consequences are that "due to Donald Trump's lies and incompetence, in the past six months [we] have seen one of the gravest losses of American life in history.”

“The simple truth is that Donald Trump ran for office saying he would represent the forgotten men and women of this country – and then once in office, he forgot them,” Biden remarked.

Biden also hit out at Trump over his penchant for election rallies amid the virus pandemic, saying that Trump could have saved lives with a mask mandate but continued to hold rallies without social distancing or people wearing masks, and worried too much about spooking financial markets.

“He loves his rallies. But the next time he holds one, look closely. Trump keeps his distance. He’s willing to let everyone in that crowd risk their life. But not him.”

Trump, however, defended his record on handling the crisis on Monday in Ohio, saying, "On the job itself, we take an A-plus.”

The president said that the public hasn't been persuaded to agree, and that this is due to "fake news."

His remarks came as the death toll attributed to coronavirus approached 200,000 on Monday, according to data compiled by Johns Hopkins University,

As the country continues to lead the world in both total confirmed cases and fatalities – which are at 6,856,884 and 199,865 respectively – health experts have warned that the US was heading for another wave of infections this fall, especially as flu season emerges.

Trump also accused Biden of betraying his people by his support for the North American Free Trade Agreement, which has been replaced by a new pact under Trump, and the Trans-Pacific Partnership, which Trump withdrew from in 2017 after he took office.

“Joe Biden should not be asking for your support. He should be begging for your forgiveness,” Trump said.

“He betrayed you, he lied to you, he abused you. Which is why it’s time to retire Joe Biden,” he added.

US polls, meanwhile, show Biden is leading Trump among voters.

New Reuters/Ipsos opinion polls found Biden with a five-point lead over Trump among likely voters in Wisconsin, while the two are about even in Pennsylvania.

Six states – Wisconsin, Pennsylvania, Michigan, North Carolina, Florida and Arizona – will play critical roles in deciding whether Biden ousts Trump in the Nov. 3 election, or if the president wins a second term in office. 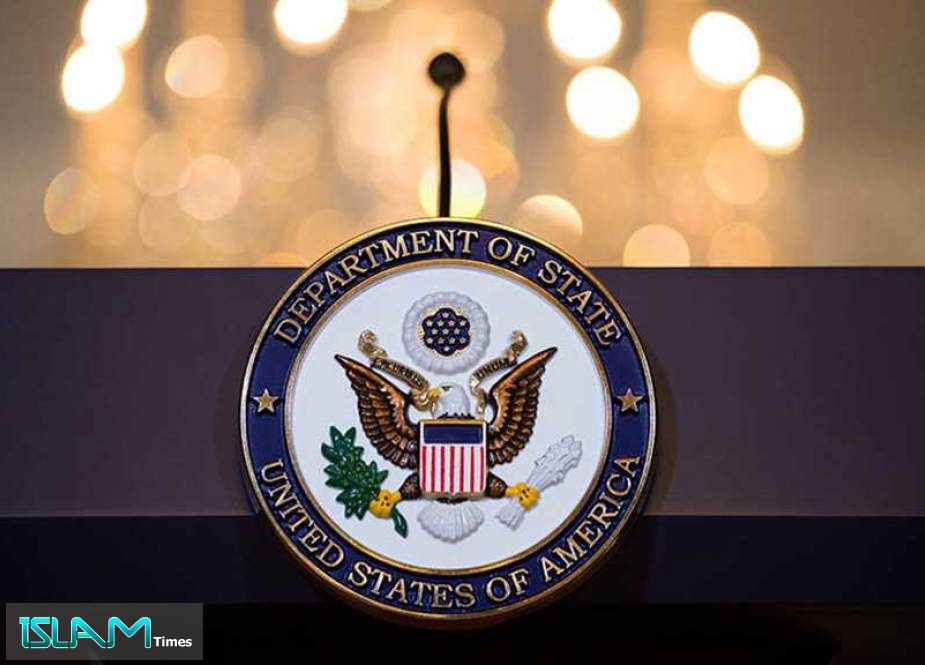