Story Code : 894529
Islam Times - Syria’s Permanent Representative to the United Nations, Bashar al-Jaafari, has censured the US and the European Union for their economic terrorism against the people of the Arab country.
Jaafri made the remarks during a UN Security Council session via video conference on Tuesday, saying that the Western restrictions come in clear disregard for international law and the UN charter.

The Syrian diplomat also underlined that the US and its allies have defied calls from the UN chief and the UN human rights council for the lifting of such restrictive measures, particularly at the time of the COVID-19 pandemic.

“The US administration and the European Union continue their economic terrorism against Syria through imposing unilateral coercive measures aiming to tightening the noose around the civilians and depriving them from food, medicine and essential medical supplies along with preventing reconstruction process and the return of the displaced,” Jaafri was quoted as saying by Syria's official SANA news agency.

The United States recently imposed a round of sanctions against Syria known as the "Caesar Syria Civilian Protection Act".

The sanctions came into effect on June 17 – six months after being signed into law by US President Donald Trump – targeting individuals and businesses anywhere in the world that operate directly or indirectly within the sphere of Syria's economy. This includes entities that help the Arab country produce oil or fight terrorism in any way.

On Tuesday, the Syrian diplomat also lashed out at Turkey for occupying Syrian territories and supporting terrorism, and accused Ankara of "war crimes."

“Crimes of the Turkish regime will never change the legal situation of Syrian territories it occupies, won’t they hurt Syria’s sovereignty or its legal rights,” he underlined.

Al-Jaafri accused Turkey of forced displacement of Syrians and plundering the country’s wealth and natural resources, also renewing his country’s demand for an end to the foreign military presence in Syria.

Since last October, Turkish military forces and Ankara-backed militants have launched a long-threatened cross-border invasion of northeast Syria in a declared attempt to push Kurdish militants from the People's Protection Units [YPG] away from border areas.

Ankara views the US-backed YPG as a terrorist organization tied to the homegrown Kurdistan Workers' Party [PKK], which has been seeking an autonomous Kurdish region in Turkey since 1984. The YPG constitutes the backbone of the so-called Syrian Democratic Forces [SDF].

The Turkish government calls all these militant groups the so-called armed opposition groups and distinguishes them with Takfiri terrorist groups like Daesh and the like. However, rebranding these militant groups does not alter their terrorist nature and their use of ordinary people as human shields against advancing army forces.
Share It :
Related Stories 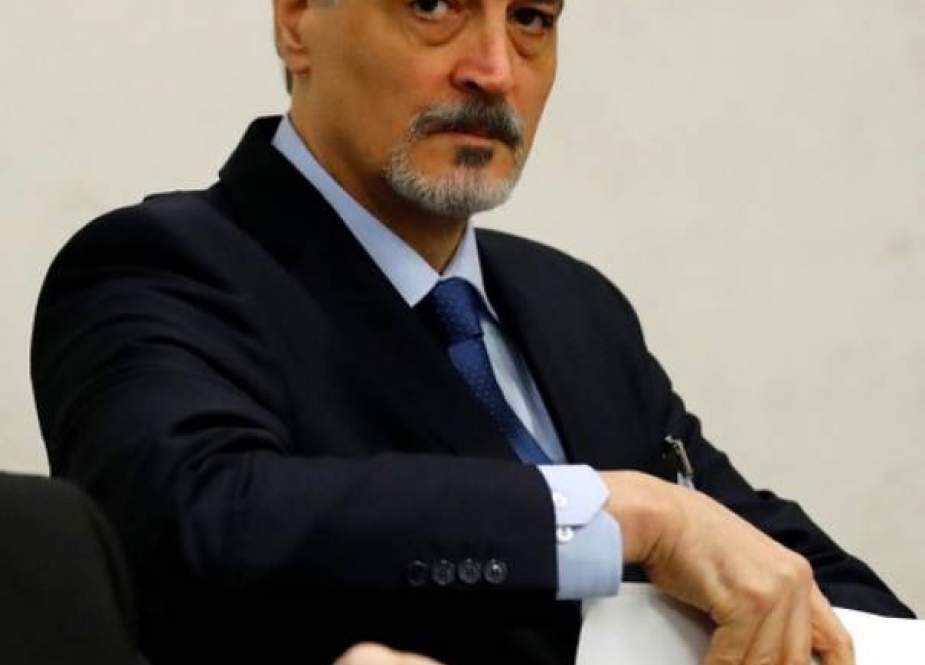