UAE Lavishes “Aid” on Sudan after Normalization with “Israel”

Story Code : 894531
Islam Times - The United Arab Emirates has given more than half a billion dollars in “financial aid” to Sudan since the latter normalized relations with the “Israeli” entity.
The sum of $556.5 million was given by the so-called Abu Dhabi Fund for Development [ADFD] to allegedly buttress Sudan’s financial, economic, health, education, nutrition, and agriculture sectors, the Emirates’ official WAM news agency reported.

“The aid was part of an overall Emirati grant worth 1.5 billion dollars to fulfill the basic needs of the Sudanese people,” ADFD Director-General Mohammed Saif Al Suwaidi alleged in remarks to WAM.

The administration of US President Donald Trump – whose tenure has been marked by favors to the “Israeli” regime in absolute disregard for Palestinians’ age-old demands – has over the past months launched a campaign of pressing for normalization agreements between some regional countries and the occupying regime.

The UAE and Bahrain signed such deals with the entity at the White House on September 15, when Trump claimed more states were next in line.

Sudan signed its normalization deal on Friday following a meeting between US and Sudanese officials in the Emirates last month and subsequent Emirati pressure on Khartoum to yield.

Similarly reporting on the Sudan-bound Emirati “aid,” the London-based New Arab news and opinion website referred to the UAE as “a staunch backer” of the current junta in Sudan, which has been sharing power with civilian entities.

The “aid” comes as that ruling structure is in a fragile state and as popular rage simmers both over the military’s reported killing of some 130 people during a crackdown on protests last year and the normalization agreement with the “Israeli” entity.
Share It :
Related Stories 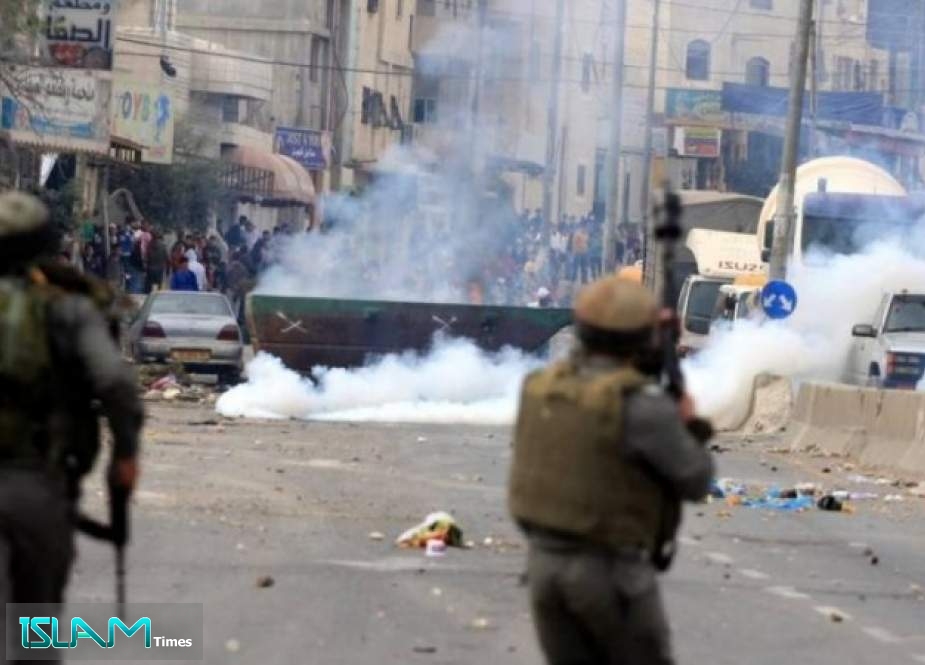