Story Code : 894740
Islam Times - The Russian Embassy in the United States warned that journalists arriving from Russia to the US should take into account biased treatment by the country’s authorities and the high risk of provocation there.
“We recommend Russian media workers who come to the United States to keep in mind the bias of the US authorities against them and the high risk of provocative actions aimed at manufacturing a reason to accuse Russian citizens of interference in US internal affairs”, the embassy wrote on its Facebook page on late Wednesday.

RT journalist Konstantin Rozhkov had been questioned for many hours at the airport of New York, which the embassy later described as a “blatant attempt of the US authorities to exert pressure on the press.”

The embassy added that according to Rozhkov, he had been interrogated at the New York City airport by the American security forces on 15 October and was pressured on his professional journalistic activities, including personal correspondence related to his work.

It also said earlier that the journalist arrived in the country in order to make a documentary movie ahead of the presidential election.
Share It :
Related Stories 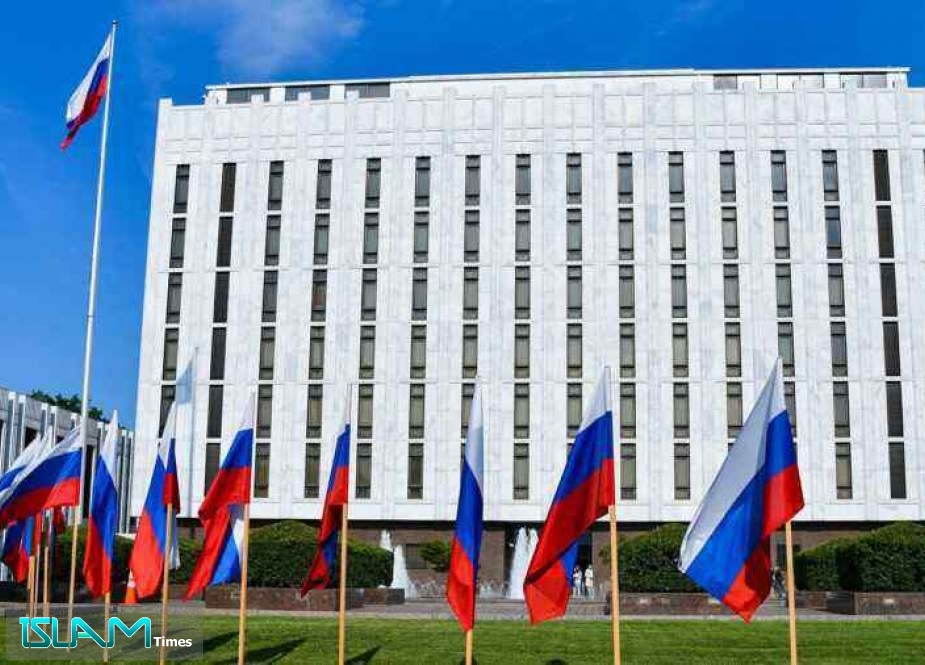