Story Code : 921448
Islam Times - The Center for Reception and Sheltering for Refugees announced on Saturday that more than 650,000 Syrian refugees have returned to their home country since July 18, 2018.
In the past 24 hours, 48 people, including 15 women and 25 children, entered Syria from Lebanon through the two new crossings of Yabous and Talkalakh.

Meanwhile, on Saturday 13 March, no displaced person has returned to his country from the Nasib border crossing on the Jordanian-Syrian border.

According to the Russian Reconciliation Center, located at the Al-Hmeimim base in Latakia in northwestern Syria, there are still about 6,740,000 Syrian refugees abroad, about half of whom are in Turkey.

About 1.3 million Syrian refugees have announced their readiness to return to their country.

The crisis in Syria began in 2011 with a widespread offensive by terrorist groups backed by Saudi Arabia, the United States and their allies.

The Syrian army defeated the ISIS terrorist group with the help of the Islamic Republic of Iran and with the support of Russia.
Share It :
Related Stories 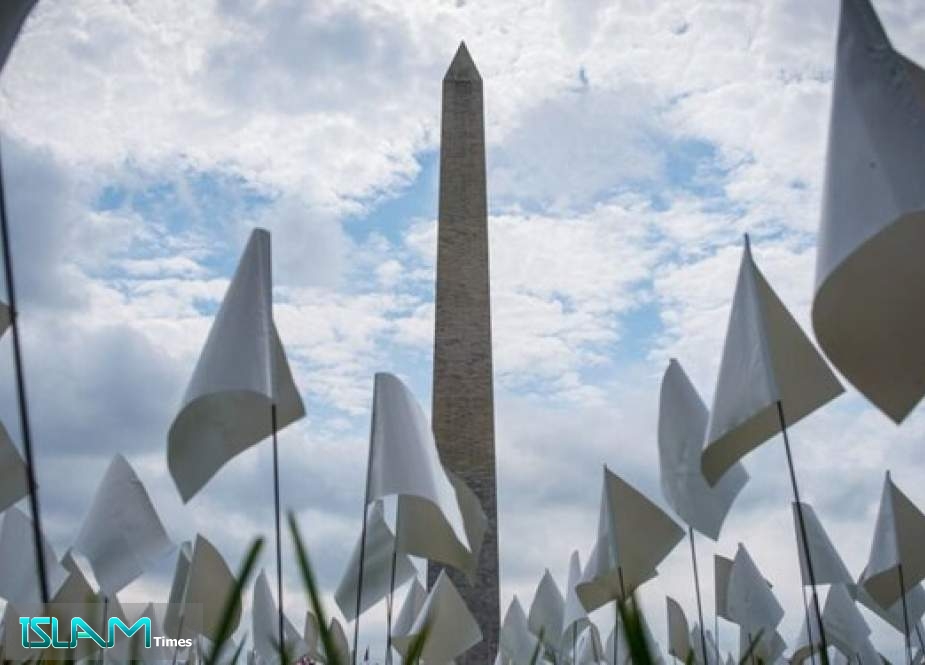