Story Code : 935262
Islam Times - In a congratulatory message for Syrian President Bashar al-Assad on his reelection, Iran’s highest-ranking military commander expressed the country’s readiness to enhance the Arab country’s defense capabilities and help in the process of post-war reconstruction.
Chief of Staff of the Iranian Armed Forces Major General Mohammad Hossein Baqeri on Saturday congratulated Bashar al-Assad on his reelection as Syria’s president in a landslide victory.

Giving an assurance that the “strategic and friendly” cooperation between the armed forces of Iran and Syria will continue and grow, the top commander voiced Iran’s readiness to help boost Syria’s defense capabilities, assist in the process of reconstruction, and address the problems resulting from the war against Daesh (ISIL) and other Takfiri terrorist groups.

Major General Baqeri also hailed President Assad’s victory in the election as an auspicious and historical event that manifests the Syrian nation’s resolve to safeguard the Arab country’s independence against the hostile plots, support the aspirations of resistance, and keep up the fight against Takfiri terrorism and the “fake and wolfish” Zionist regime.

President Assad won a fourth term in office by garnering 95.1 percent of the votes in the nationwide election.

Bashar al-Assad, 55, has earned a total of 13,540,360 votes, extending his tenure for another seven years.
Share It :
Related Stories 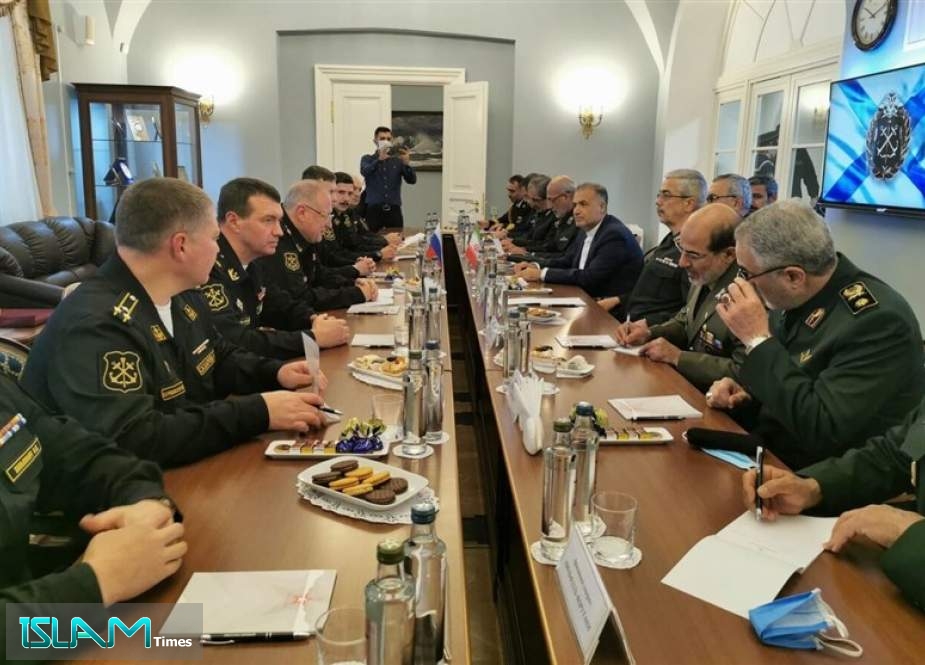