Story Code : 938270
Islam Times - The Saudi regime carried out the execution of the arbitrarily arrested youth Mustafa Hashem Isa al-Darwish, from Tarout Island in al-Qatif eastern province.
Despite the royal decree that suspended the execution of minors, the Saudi regime insisted to execute Mustafa, whom it accused of “armed objection of the guardian, threatening the country’s security, and forming a cell to kill security personnel and incite riot.” The accusations could, by no mean, be linked to his age when arrested, as he was a minor at the time, sources indicate.

Prominent Saudi opposition member, Dr. Fuad Ibrahim, commented on the news on his Twitter account by saying: “Youth Mustafa al-Darwish was detained in the course of a group of ready-to-consume accusations that were directed at dozens of members who participated in peaceful protests in 2011, who were either killed by bullets or by the sword.”

“The image of this regime will remain gloomy no matter how much it has spent to polish it in the eyes of the world. This also increases the people’s perception that this regime is worth diminishing,” Dr. Ibrahim added, noting that “This bloody regime has executed so far 844 people since “Zahraman” assumed power [in reference to Saudi King Salman bin Abdul Aziz].”

The Saudi opposition figure also made clear that “Mustafa al-Darwish was just 17 when he was arrested and eventually sentenced, which means that he was still minor, but the “Zahraman”-style law of jungle doesn’t differentiate between a minor or not… brutality is still the approach of a regime that was established on criminality and shedding blood instead of agreements and consent.”
Share It :
Related Stories 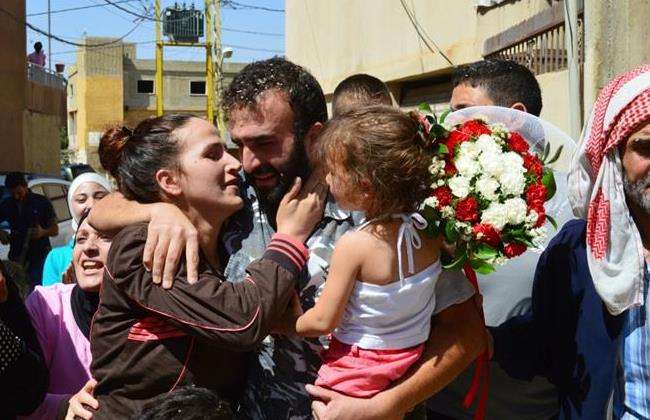