Story Code : 938642
Islam Times - Former aide Dominic Cummings launched a new onslaught on Boris Johnson and Matt Hancock on Wednesday, publishing texts from the prime minister calling his health minister “totally f****** hopeless”.
In a 7,000-word essay, he also mocked the prime minister, saying he intended to leave office after the next election to “have fun and make money”, The Guardian reported.

Hinting he intended to continue his campaign against Johnson’s “chronic dysfunction”, the prime minister’s former chief aide published a slew of texts and documents from emergency Cobra meetings that he said would combat what he called “lies” from Downing Street and the health secretary about the initial handling of the pandemic.

Cummings had been asked to hand over documents to a select committee inquiry into the pandemic but did not meet the committee’s deadline before Hancock gave evidence last week.

Johnson considered “taking Hancock off and putting [Michael] Gove on”.
No strategy for full lockdown was modelled until March 14, and he published documents predicting 250,000 deaths in the first wave.
Johnson told “rambling stories and jokes” during emergency meetings and refused to ask officials awkward questions.

“He is not after a quiet life, he is in this for the long haul,” the former ally said.

However, critics suggested the evidence published still did not contain a smoking gun. Jeremy Hunt, who co-chairs the committee where Cummings and Hancock gave evidence, tweeted that he was sceptical that the documents released by Cummings proved Hancock had lied.

He said the messages “show the PM’s total frustration … but do not prove anyone ‘lied’”.

Downing Street refused to comment on Cummings’ claims, while also declining to deny the veracity of the screenshots, or to reject the specific claims.

“I don’t plan to get into the detail of what’s been published,” Johnson’s spokesperson said.

Asked if the images of the PM’s messages were genuine, he said, “Our focus is on not examining those specific images, but delivering on the public’s priorities.”

Doorstepped by broadcasters and asked if he was “hopeless”, Hancock replied, “I don’t think so.”

A source close to the health secretary said, “No evidence has been provided today to back up previous unsubstantiated suggestions. The secretary of state addressed these issues at the select committee. He will continue to work closely with the prime minister to roll out the vaccine and get us out of this pandemic as quickly as possible.”

In his blog, Cummings said Hancock had come up with a “new version of reality” that he had been responsible for pushing the increase in testing capacity, and that the health secretary had been pursuing the abandoned single-peak, herd immunity strategy until March 16.

“Testing, like vaccines, was removed from his control in May because of his incompetence and dishonesty,” Cummings wrote on Substack.

He said Hancock told No 10 that the supply of PPE was “all under control” in the week of March 23, which Cummings said was a false assurance and meant weeks were wasted that could have been used to source equipment.

“If No 10 is prepared to lie so deeply and widely about such vital issues of life and death last year, it cannot be trusted now either on COVID or any other crucial issue of war and peace,” he wrote.

“Hancock continues to have direct responsibility for things like dealing with variants and care homes. Having such a secretary of state in a key role is guaranteed disaster. It is urgent for public safety that he is removed,” he added.

He said Johnson had been “encouraging ministers to give false accounts to parliament” and that the public inquiry would not sufficiently hold the prime minister to account. He said Johnson intended to quit two years after the next election in order to “make money” and move on from politics.

“So we either live with chronic dysfunction for another five years or some force intervenes,” he wrote.

Cummings said he had been torn about publishing private WhatsApp messages but Hancock had challenged him at the select committee to provide evidence and suggested his account was false.

In text messages published on the blog, Cummings said Hancock had told the morning meeting on March 24 there would be 10,000 tests a day by March 30 and 100,000 a day within a month.

On March 26, the day Johnson tested positive for COVID, Cummings texted the prime minister saying Hancock’s testing plans were in chaos and that the health secretary would not meet his 10,000 tests pledge.

According to the picture on Cummings’ blog, Johnson wrote, “Totally fucking hopeless”.

The prime minister repeated his view of Hancock’s performance in a number of other messages, according to Cummings.

Cummings said that when he returned to work on April 13, 2020 following his own COVID illness and trips to Durham and Barnard Castle, it became clear that Hancock’s promise that people would be tested before being moved from hospitals to care homes had not been implemented, and that “there was still no plan to do so”.

A similar “nightmare” was also under way with the procurement of ventilators, according to Cummings. He said a health department official told him they had been turning down machines because prices were rising. Attaching a WhatsApp purportedly from Johnson, he said the prime minister pointed the finger of blame at Hancock, saying “he has been useless”.

In another series of WhatsApp messages released by Cummings, Johnson apparently told his aide on April 27 that PPE procurement was a disaster, adding, “I can’t think of anything except taking Hancock off and putting Gove on.”

Cummings said he told Johnson on May 3, “I think we are negligently killing the most vulnerable who we are supposed to be shielding and I am extremely worried about it”, because testing was still not being properly distributed to care homes. He said the prime minister agreed Hancock’s “failures and dishonesty made him unfit for his job” but refused to take any action.

Even by the start of May, Cummings said, the government had still not adopted a “wartime mentality” and when the prime minister chaired important meetings, Johnson would ramble and tell jokes.

As well as text messages from Johnson, Cummings also published Cobra documents from early March that argued for herd immunity by September to avoid a second peak in the winter and more pressure on the NHS.

Documents showed there was not detailed modelling of a full “stay at home” lockdown strategy and suggested there would be 250,000 people dead after the “optimal single peak strategy”, with herd immunity by September.

“I said the public would march up Downing Street and lynch him,” Cummings wrote.

As well as text messages from Johnson, Cummings also published Cobra documents from early March that argued for herd immunity by September to avoid a second peak in the winter and more pressure on the NHS.

Documents showed there was not detailed modelling of a full “stay at home” lockdown strategy and suggested there would be 250,000 people dead after the “optimal single peak strategy”, with herd immunity by September.

He published improvised whiteboard plans shown to the PM on March 14, urging a shift to plan B – a lockdown strategy – as well as mass testing and increasing NHS capacity. Cummings said that was the first time a lockdown scenario was seriously considered. The whiteboard included the phrase “who do we not save?”

Cummings said that was an acknowledgment there had already been “terrible errors and many would die” and said he was forcing people to consider who the NHS should prioritise if it was overwhelmed, “eg prioritise mothers of small children”.
Share It :
Related Stories 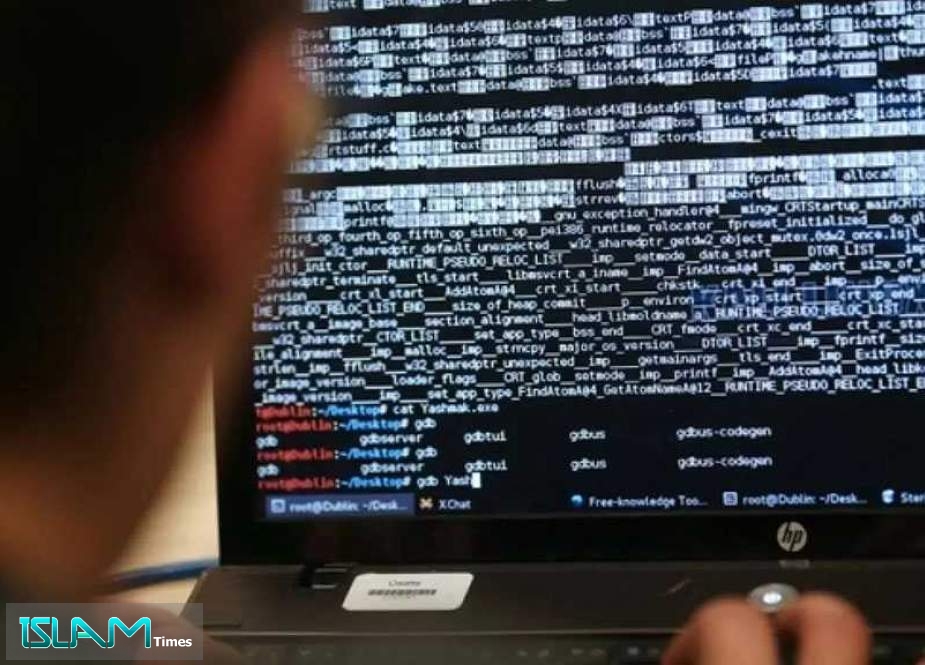