Story Code : 944332
Islam Times - Russia, Uzbekistan and Tajikistan are set to hold military drills next month near the border with Afghanistan where the Taliban militant group has over the past weeks ramped up attacks against government forces.
The Russian Defense Ministry said in a statement on Monday that the joint drills would take place from August 5 to 10 at the Kharbmaidon training ground in Tajikistan.

Troops from a Russian military base in Tajikistan and Russia’s Central Military District will take part in the war games, the ministry stated.

“In early August, we will take part in a joint exercise that will involve military contingents of the armed forces of the Republics of Tajikistan and Uzbekistan at the Kharbmaidon practice range,” Lapin said.

“In the course of the drills, we will practice preparations for combat operations by a grouping of forces to rout outlawed armed gangs that have intruded into the territory of an allied state,” he underlined.

The commander did not elaborate on the strength of the troops that would be engaged in the drills.

The Taliban claims to be in control of more than half of the entire Afghan districts, several border crossings, and has laid siege to a string of provincial capitals.

Earlier in the day, Russia censured the US mission in Afghanistan as a “failure” and blamed the withdrawal of foreign forces for the war-torn country’s rapidly deteriorating stability.

Russian Foreign Ministry Spokeswoman Maria Zakharova disputed the assertion made by US officials that the drawdown in Afghanistan is “a logical completion” of military operations there, saying, “It is not a logical completion; It is a failure.” 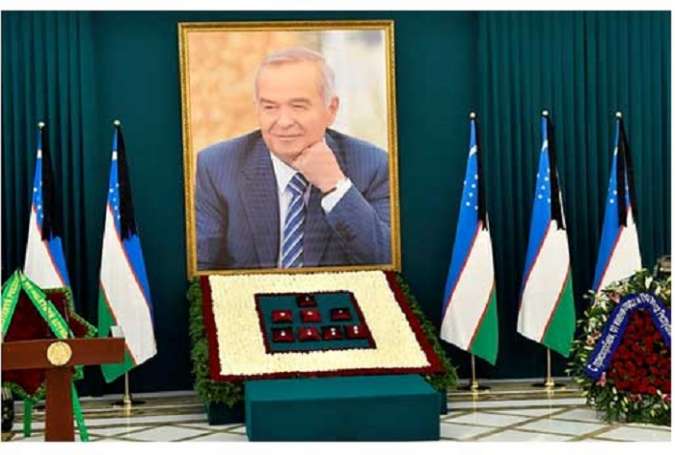