Story Code : 944805
Islam Times - The Palestinian Prisoners Club announced that 5 Palestinian detainees have staged a hunger strike, in support of 8 other prisoners who are currently on an open hunger strike in protest of the “administrative detention” policy.
The club stated that the prisoners, Alaa El-Din Khaled Ali, Ahmed Abdel-Rahman Abu Sale, Muhammad Khaled Abu Sale, Hussam Taysir Rabi'i, and Fadi El-Amour decided to join the ongoing strike, bringing the number of prisoners on strike to 13, distributed in the Negev, Raymond and Ofer prisons.

Earlier, the Prisoners and Ex-Prisoners Affairs Authority reported that Muayad Al-Khatib suspended his open hunger strike after a serious deterioration in his health, and he was subsequently transferred to the Raymond prison clinic.

The authority clarified that Moayyad suspended his strike against his “administrative detention” a week after starting the strike. His weight had clearly decreased, and he suffered from severe stomach bleeding and started vomiting blood.
Share It :
Related Stories 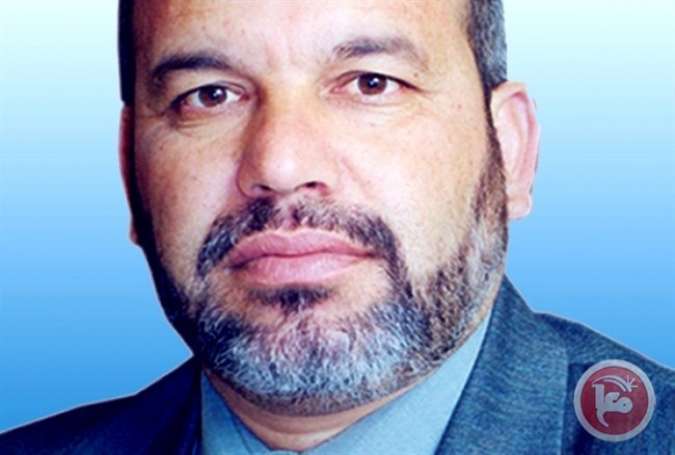