Story Code : 944811
Islam Times - Syria’s air defense systems intercepted and shot down all four guided missiles launched by Israeli warplanes during a recent aggression on the Arab country’s central province of Homs, the Russian Defense Ministry said.
Deputy head of the ministry’s Center for the Reconciliation of Opposing Sides in Syria, Rear Admiral Alexander Vadim Kulit, said the Russian-made Buk-M2E air defense systems intercepted and destroyed in the early hours of Thursday all the projectiles fired at the al-Qusayr district, located about 35 kilometers (22 miles) south of Homs.

Hezbollah has strongly condemned the latest Israeli aerial strike against military positions in the countryside of Syria’s city of Homs from the Lebanese airspace.

“Once again, Syrian territories have been bombed after Israeli jets flew through our (Lebanese) skies in light of the silence of international organizations and advocates of nations’ sovereignty and independence,” Hezbollah said in a statement released on Thursday.

“What happened last night was a blatant attack by the Zionist enemy’s warplanes on Lebanese and Syrian lands,” the statement added.

The airstrike was the third of its kind that the Israeli military has carried out against war-ravaged Syria in just one week. 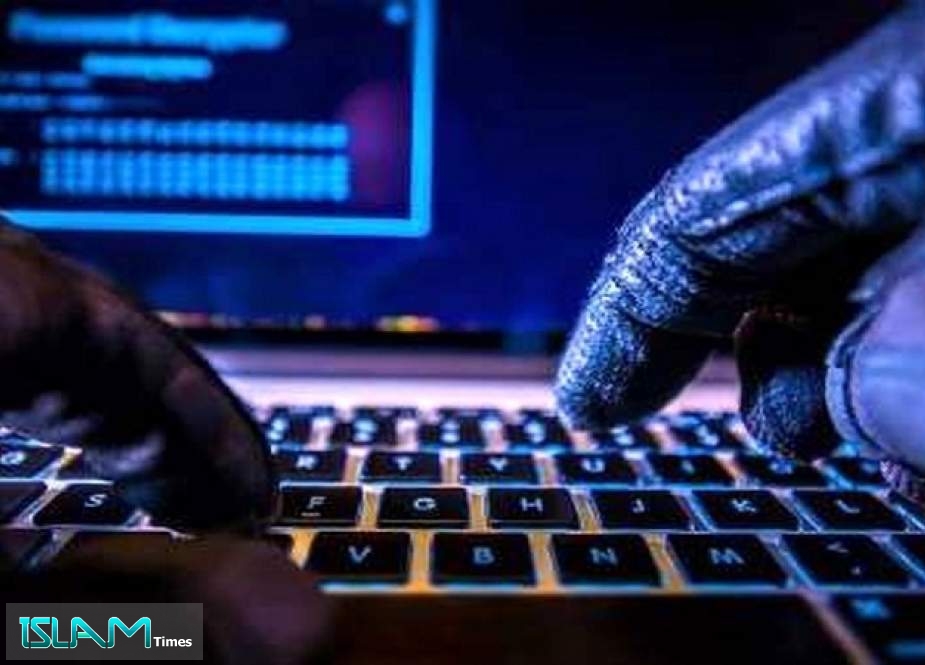