US to Support Afghan Troops through Airstrikes: Gen McKenzie

Story Code : 945320
Islam Times - Amid Taliban's ongoing offensive in Afghanistan, US Central Command (CENTCOM) Chief General Kenneth McKenzie said Washington will continue to support Afghan security forces through airstrikes in combatting Taliban insurgents.
Addressing a presser in Kabul, general McKenzie said, "The United States has increased airstrikes in support of Afghan forces over the last several days and we're prepared to continue this heightened level of support in the coming weeks if the Taliban continue their attacks."

McKenzie declined to say whether U.S. forces would continue airstrikes after the end of their military mission on Aug. 31.

"The government of Afghanistan faces a stern test in the days ahead ... The Taliban are attempting to create a sense of inevitability about their campaign," he said.

But he said a Taliban victory was not inevitable and a political solution remained a possibility.

The Afghan government and Taliban negotiators have met in Qatar's capital Doha in recent weeks, although diplomats say there have been few signs of the substantive process since peace talks began in September.

McKenzie said there would likely be a rise in violence after a lull over a Muslim holiday this week and said the Taliban could focus on populated urban centers.

"They are going to have to deal with the cities if they want to try and claw their way back into power," he said. "I don't think it's a foregone conclusion that they are going to be able to capture these urban areas."
Share It :
Related Stories 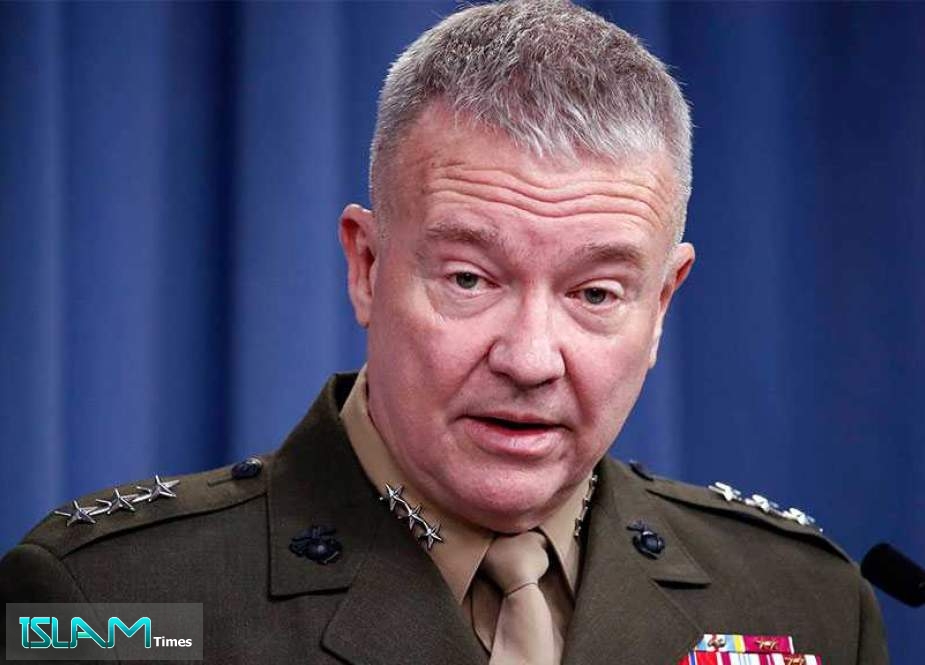