Hamas Will Use Different Means to Mount Pressure on Israel If Gaza Siege Continues: Official

Story Code : 945324
Islam Times - A senior member of Hamas has warned that the Palestinian resistance movement is ready to use various means and different mechanisms to mount pressure on Israel if the occupying regime persists in obstructing negotiations to stabilize the ceasefire and lift the siege on the Gaza strip.
Hussam Badran, a member of the Hamas political bureau, said in remarks published on the movement’s website on Monday that the change of Israeli cabinets does not concern Hamas and the Gaza-based resistance would react to any sort of disruption in solidifying the ceasefire in the coastal enclave.

“If we feel that there is some kind of [Israeli] reluctance and disruption regarding the negotiations to firm up the ceasefire and lift the siege on Gaza, we and other factions in Gaza will have to use different means to pressure the occupation,” Badran said.

The Hamas official attributed the stalemate in truce negotiations to the new Israeli cabinet “which suffers from insufficient political experience and its wide internal differences,” and underlined that, “Hamas will do everything necessary for the Palestinian people to live in freedom and dignity.”

Pointing to efforts to rebuild the Gaza Strip, Badran said the past experience has shown that a number of countries do not follow through on their commitments to help the Palestinians.

“The experience of the Gaza Strip in previous acts of aggression confirms that a number of countries do not abide by their commitments to the reconstruction of Gaza,” he said, stressing that the new Israeli cabinet is hampering the reconstruction process.

“Hamas will not allow any country to use its donation to rebuild the Gaza Strip in order to put pressure on the Palestinian resistance groups,” Badran added.

Badran also noted that Hamas has strengthened its political position in the Arab world as the resistance movement’s leader, Ismail Haniyeh, visited several Arab countries and had plans to travel to other countries in the future.
Share It :
Related Stories 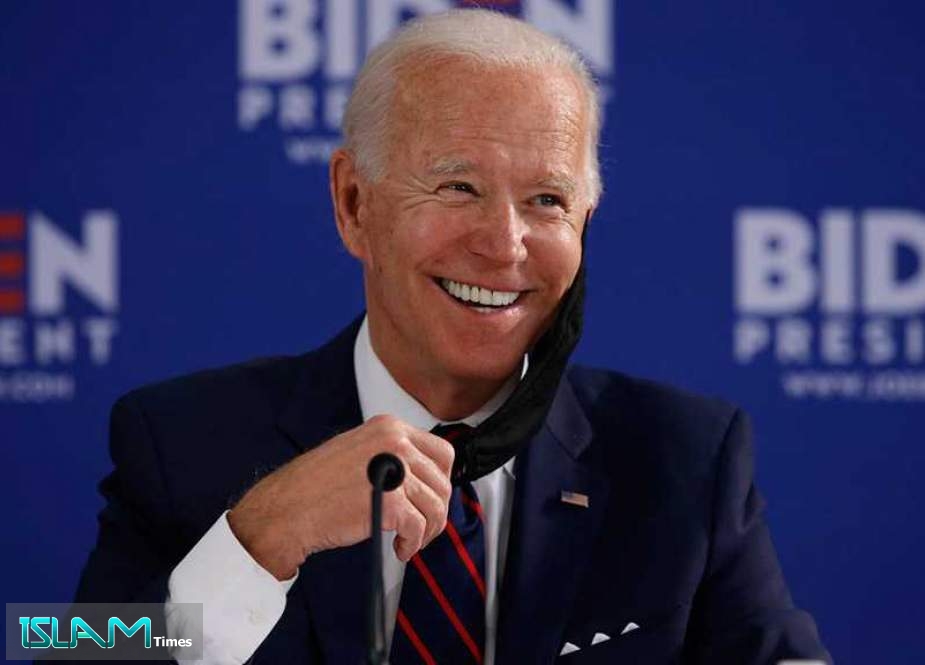