Story Code : 945383
Islam Times - US War Secretary, Lloyd Austin, voiced concern regarding the surge in suicide cases among US troops.
"I'm deeply concerned about the suicide rates, not only here but across the force. One loss by suicide is too many. While we're working hard on this problem, we have a lot more to do," he said during a press conference at Eielson Air Force Base in Alaska.

Austin spoke after a briefing from leaders about the spike in suicides among service members stationed in Alaska, where at least six soldiers have died by probable suicide since 30 December.

"Mental health is health, period," said Austin, according to whom the suicide issue ought to be handled with “compassion and professionalism”, as in the case of any other health issue.

"So, if you're hurting, there are resources available. And I know that our leaders here are committed to making those resources even more accessible and available," Austin said.

According to the Pentagon, stress factors typically associated with life in the military have been heightened by the challenges of the coronavirus pandemic.

In 2020 the ministry also expressed concern regarding the rate of suicide among active-duty service members over the last five years. According to the ministry’s 2019 annual report, the overall rate of deaths by suicide soared from 20.2 deaths per 100,000 in 2015 to 25.9 in 2019.

In a related context, army officials underscored the need for improving mental health accessibility on bases.
Share It :
Related Stories 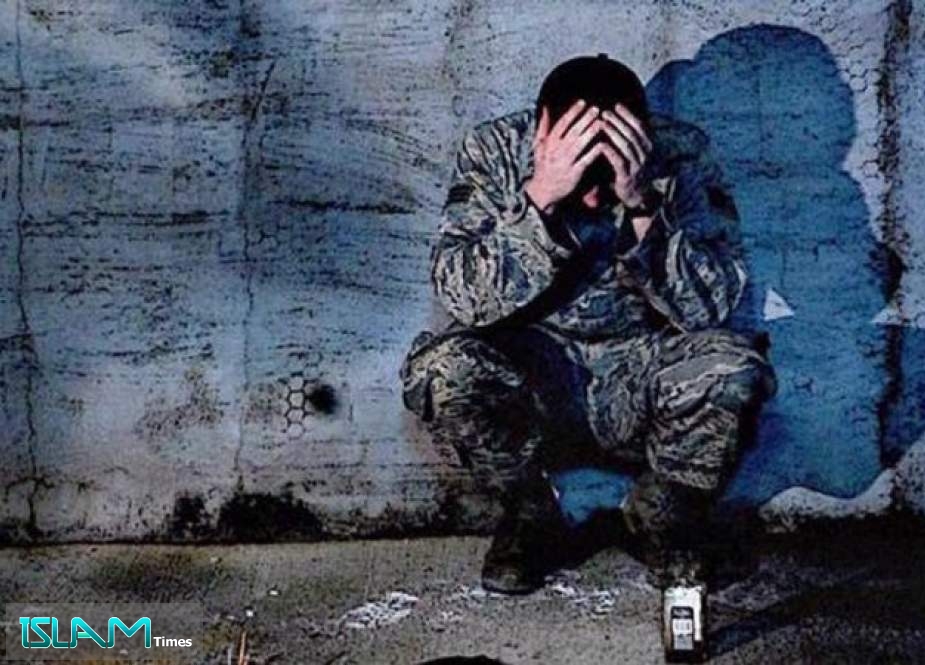