Story Code : 945569
Islam Times - Hezbollah and the Amal movements urged new Prime Minister-designate Najib Mikati to swiftly form a cabinet among ongoing socioeconomic crisis in the Arab country.
The two movements, in a joint statement released on Tuesday, underlined the need for the formation of a cabinet, and announced that such a measure would help stop the total collapse of the Lebanese economy and would tackle livelihood challenges right away.

Mikati secured enough votes in parliamentary consultations on Monday to be designated Lebanon’s next prime minister. He faces the difficult challenge of forming a viable government to tackle a financial crisis in the country.

On Tuesday, Mikati met with President Michel Aoun at Baabda Palace to brief him on the outcome of his non-binding consultations with various Lebanese parliamentary blocs regarding formation of a new cabinet.

“The opinions were largely identical and, God willing, we will hold successive meetings in the next two days. We will hopefully see the government formed soon,” the new prime minister-designate said after the meeting.

He had pledged earlier in the day to hold continuous meetings with Aoun in order to speed up the formation of a new government.

“With the formation of the new government we hope to restore the state’s role and function. This is what reassures citizens,” he added.

He also stressed the need for continuously exchanging viewpoints with Aoun.

The crisis is mostly linked to the sanctions that the United States and its allies have imposed on Lebanon as well as foreign intervention in the Arab nation’s domestic affairs.

The country has been run by a caretaker administration for nearly a year, as politicians have failed to agree on the formation and makeup of a new government. 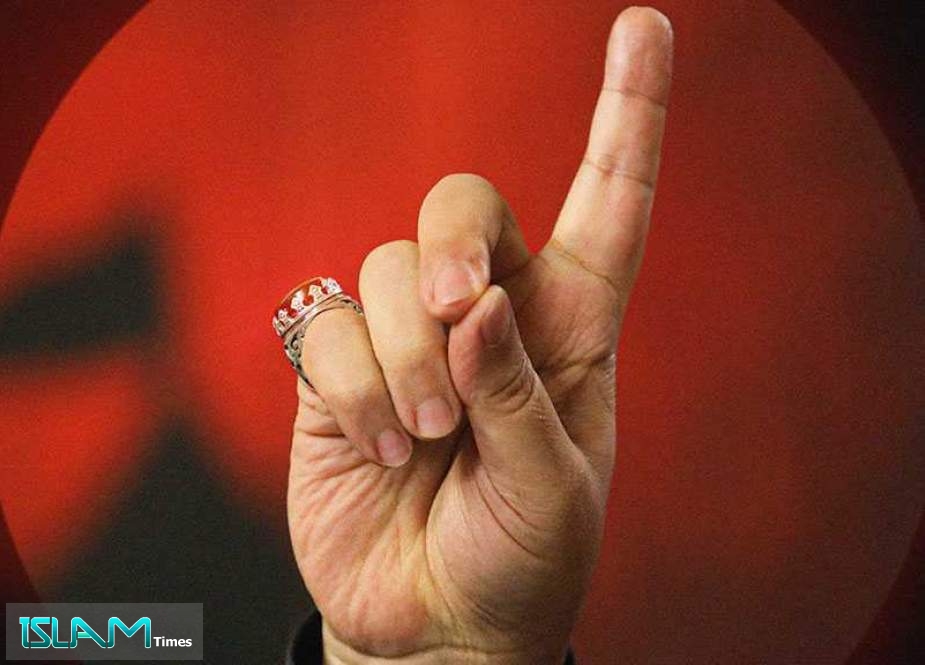