Story Code : 945765
Islam Times - Jared Kushner, ex-adviser and son-in-law of former US President Donald Trump announced that he will leave politics to create an investment firm that will focus, in particular, on companies that advance the so-called Arab-“Israeli” normalization, according to numerous media outlets.
Kushner, who was a real estate executive before joining his father-in-law's team, will be founding a company called Infinity Partners. It will be based in Miami, where he lives with and his wife, Ivanka.

The former president's son-in-law will also open an office in the apartheid “Israeli” entity that will promote trade ties between Tel Aviv, India, the Gulf States, and North Africa.

As Trump's adviser, Kushner led negotiations for the normalization agreements between the Zionist entity and the United Arab Emirates, Bahrain, Sudan, and Morocco.

Kushner also played a leading role in Trump's election campaigns in 2016 and 2020, but he has indicated that he would not take part in a 2024 campaign if his father-in-law decided to take another run for the Oval Office. 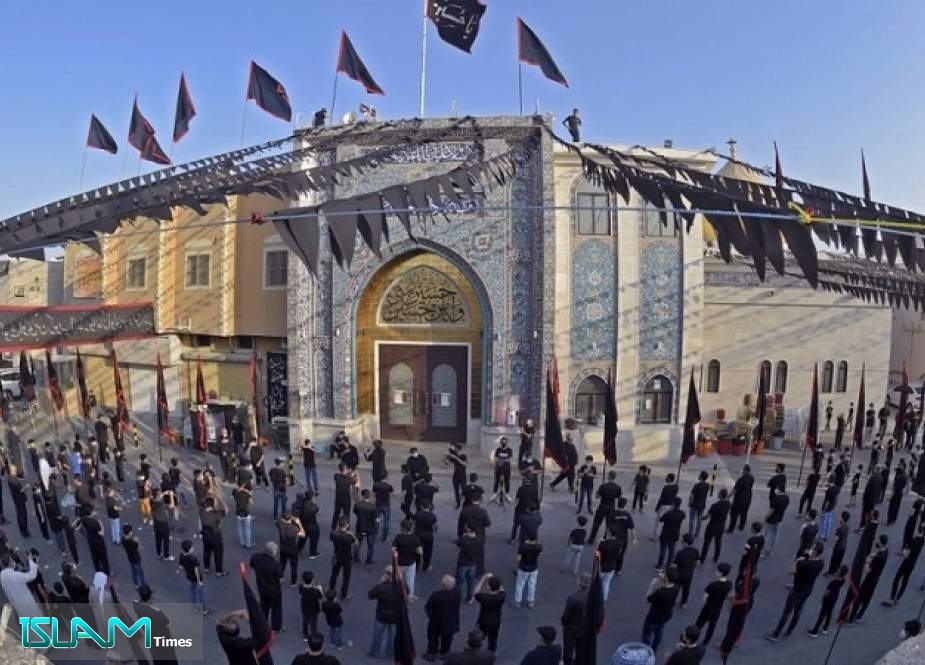