US Senator Lindsey Graham Says He Tested Positive for COVID-19

Story Code : 946597
Islam Times - Republican US Senator Lindsey Graham revealed on Monday that he has tested positive for COVID-19 despite being vaccinated, has flu-like symptoms and will be self-quarantining for 10 days.
The announcement on the heels of a weekend gathering of senators that Graham attended, sent lawmakers scrambling for COVID-19 tests and raised the possibility of a congressional outbreak as the Senate prepares to advance President Joe Biden's agenda with a landmark US$1 trillion (S$1.35 trillion) infrastructure bill.

"I am very glad I was vaccinated because without vaccination I am certain I would not feel as well as I do now. My symptoms would be far worse," Graham, 66, wrote on Twitter.

The South Carolina Republican, a leading conservative voice in the US Senate, said he began experiencing flu-like symptoms on Saturday and sought medical attention on Monday morning. He was later informed by a congressional physician that he had tested positive.

"I feel like I have a sinus infection and at present time I have mild symptoms," Graham, a staunch ally of former US president Donald Trump, wrote in a pair of tweets. "I will be quarantining for ten days."

His announcement comes at a crucial time for the closely divided Senate, where Democratic leaders hope to advance Biden's agenda in coming weeks by pushing through a roughly US$1 trillion bipartisan infrastructure bill.

Graham was among as many as a dozen senators who attended a weekend gathering that Senator Joe Manchin hosted at his houseboat named "Almost Heaven" in the Washington area. Manchin, a leading Democrat in infrastructure negotiations, described the event as an effort to encourage bipartisanship as the Senate prepared to debate and vote on the infrastructure bill this week.

Manchin told reporters that all the invited senators were vaccinated and they were socializing outside for the time it takes to eat a couple of hamburgers.

Current guidelines from the Centers for Disease Control and Prevention state that fully vaccinated people do not need to quarantine after contact with an infected person unless they develop symptoms, but should be tested 3-5 days after exposure.

Members of the House of Representatives left Washington for a seven-week break on Friday.

Graham is among a group of 17 Senate Republicans who have backed the bipartisan infrastructure legislation in procedural votes. The measure needs Republican votes to achieve the 60-vote threshold required for most legislation in the 100-seat chamber.

The Senate is split 50-50 between Republicans and Democrats, who control the chamber only because of Vice-President Kamala Harris' tie-breaking vote.

Graham did not say whether he had tested positive for the Delta variant of the coronavirus, which has been blamed for a recent surge in infections in the United States, particularly Southern states with relatively low vaccination rates.

46 per cent of South Carolina's population has received at least one dose of a COVID-19 vaccine, well below the national average of 58 per cent, according to the Reuters COVID-19 Vaccination Tracker.
Share It :
Related Stories 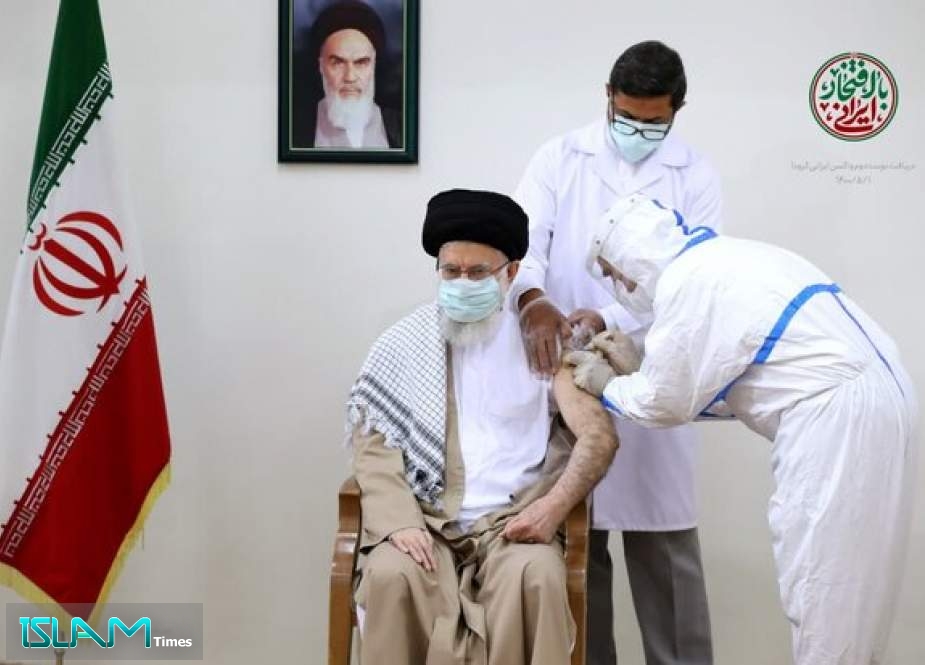