Story Code : 948891
Islam Times - Malaysian Prime Minister Muhyiddin Yassin’s Cabinet submitted its resignation to the nation’s king, a minister said, sparking a fresh round of political uncertainty and the likely end of the second government in less than two years.
“Thank you for the opportunity to, once again, serve the nation,” Science, Technology and Innovation Minister Khairy Jamaluddin said in an Instagram story post on Monday following a meeting between Muhyiddin and the king.

The king accepted the resignations, Mohd Redzuan Yusof, a minister in the Prime Minister’s Department told Bloomberg News. Muhyiddin is scheduled to address the nation at 3 p.m.

The move marks the apparent end of a tumultuous 17-month run in power that has seen constant demands and threats of defection by lawmakers from the largest party in the ruling coalition, the United Malays National Organization.

Until now, Muhyiddin resisted repeated calls to step down since taking office in March 2020 despite repeated demands from opposition lawmakers and former coalition allies to do so.

He had announced on Aug. 4 that he would finally hold a confidence vote in parliament next month, and last week he appealed on national television to opposition lawmakers to support a slew of reforms before he calls a general election by July 2022 -- a proposal that was quickly rejected.

The uncertainty in appointing a new premier and forming yet another government may worsen the pressure on Malaysian assets, which are already struggling under the weight of the virus outbreak and the prospect of a reduction in US stimulus.
Share It :
Related Stories 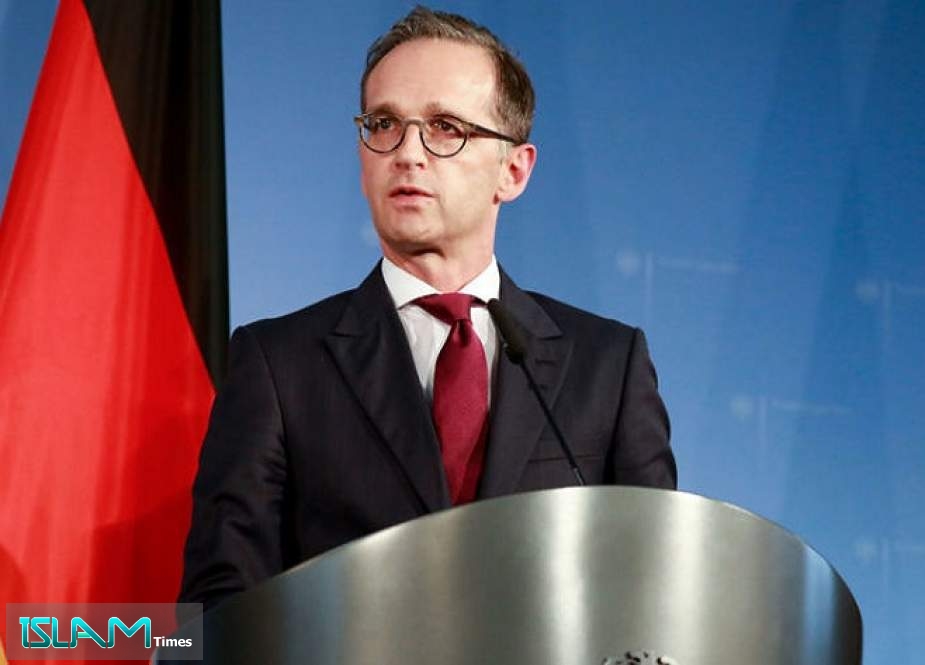