Story Code : 951780
Islam Times - British Foreign Secretary Dominic Raab has said the UK will not recognize the Taliban, but acknowledged that there is a need to engage with the militant group.
Speaking at a press conference in Qatar, which has become a key negotiator with the Taliban, the foreign secretary said Britain’s priority is to now secure safe passage for the remaining UK citizens and Afghans who worked with Britain out of Afghanistan.

Britain will provide a warm welcome to those Afghans who wish to come to the United Kingdom, the minister said.

During his visit to Qatar Raab held talks with his Qatari counterpart Mohammed bin Abdulrahman al-Thani.

The two discussed ways to prevent a humanitarian crisis in Afghanistan, preservation of regional stability as well as ways to ensure that the Taliban honors its commitments to a more inclusive government and not harboring terrorist groups.
Share It :
Related Stories 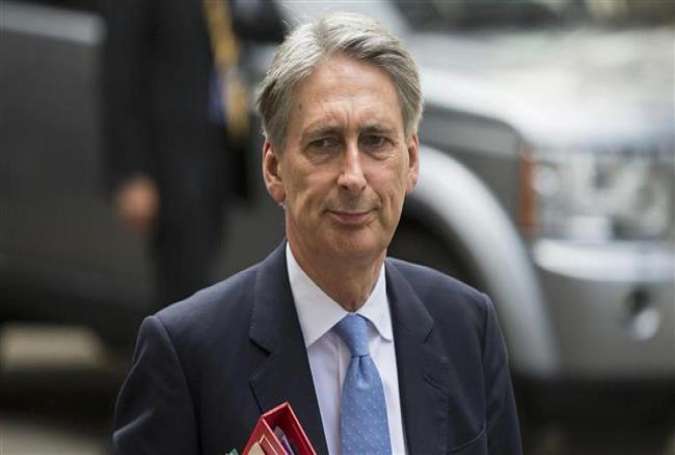