Story Code : 951869
Islam Times - Former US President Donald Trump shared a video of the Taliban holding a military parade in the Southern Afghan city of Kandahar to celebrate the end of the American troop exit from the nation.
The short clip, published on Trump's Telegram page on Thursday, showed what looked like US-made armoured vehicles, part of the American military hardware that was captured by the Taliban following its takeover of Afghanistan on August 15, Sputnik reported.

"There is nothing disabled about the equipment that the United States gave to the Taliban. Just more made up lies!" the ex-POTUS wrote in Thursday's post.

He was apparently referring to Monday's statement by General Kenneth F. McKenzie, the head of US Central Command, who said that American troops disabled armoured vehicles, aircraft, and weapons systems that they abandoned at the Kabul Airport before the remaining American servicemen boarded the last flights out of Afghanistan.

Chief Pentagon Spokesman John Kirby, for his part, noted the only US equipment left operable at the airport was "a couple of fire trucks and forklifts so that the airport itself can remain more operational going forward".

"[The Taliban] can inspect all they want. They can look at them, they can walk around, but they can't fly them. They can't operate them. We made sure to demilitarise, to make unusable, all the gear that is at the airport — all the aircraft, all the ground vehicles," Kirby added.

The claims came after Trump called on Washington to press Taliban fighters to immediately return the $85 billion worth of US military equipment the militant group seized after they came to power in Afghanistan.

"If it is not handed back, we should either go in with unequivocal military force and get it, or at least bomb the hell out of it," Trump stated.

Shortly after the fall of Kabul, several videos were shared on social media appearing to show what looked like Taliban fighters posing next to UH-60 Black Hawk helicopters and apparently taking a joyride in one.
Share It :
Related Stories 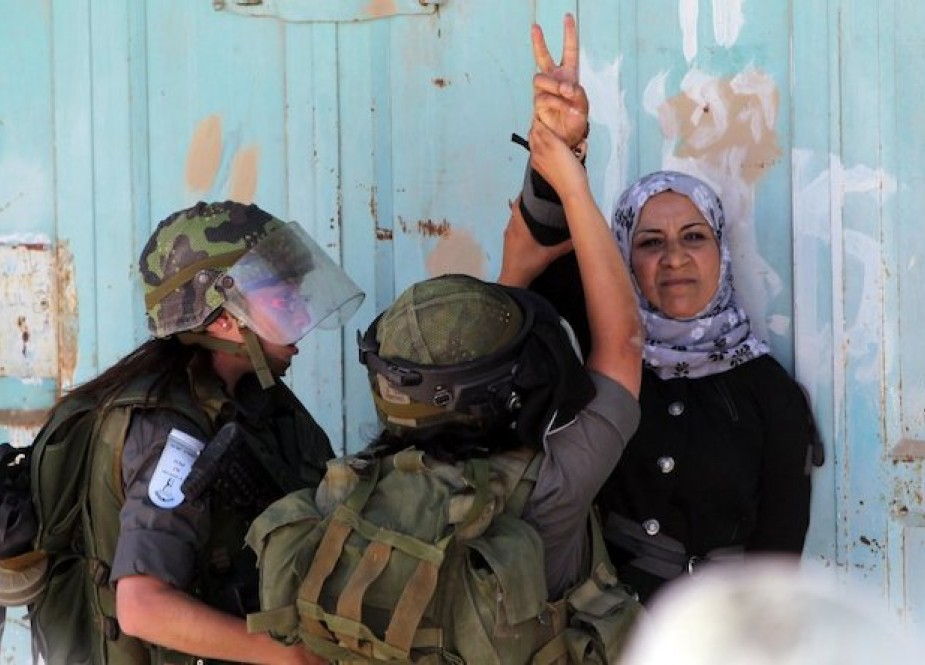