Story Code : 952208
Islam Times - Foreign Minister of Iran Hossein Amirabdollahian denounced the US government’s unilateralism as a threat to international peace and stability, expressing Iran’s opposition to foreign powers’ interference in the internal affairs of other states, such as China.
In a telephone conversation with Chinese Foreign Minister Wang Yi on Friday, Amirabdollahian decried the US’ unilateralism as a threat to global peace and stability.

He also emphasized that the Iranian administration attaches special importance to the implementation of the 25-year comprehensive strategic partnership agreement that was signed by Tehran and Beijing back in March.

He further stressed the importance of accelerating the delivery of millions of doses of COVID-19 vaccines that Iran had bought from China in order to be able to fight the pandemic.

The Chinese foreign minister, for his part, said Iran plays a constructive and leading role in regional developments and emphasized that Beijing is resolute on the expansion of ties with Tehran.

He emphasized that the international community has no option but to fight unilateralism and bullying.

The top Chinese diplomat also noted that his country would dispatch a large consignment of Sinopharm vaccines to Iran within the next few days, Press TV reported.

The Iranian and Chinese foreign ministers also stressed the importance of establishing an inclusive government in Afghanistan with the participation of all ethnics and groups, fighting terrorism and narcotics as an important priority and dispatching humanitarian aid as well as making efforts to keep border crossings open.

They finally held the US accountable for the current developments in Afghanistan as it has played a destructive role in the country over the past two decades.
Share It :
Related Stories 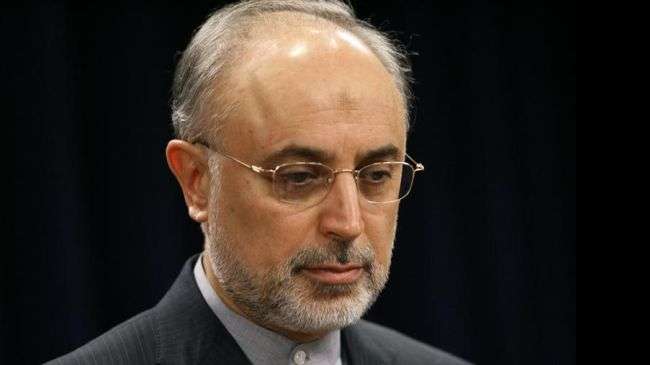