Story Code : 954175
Islam Times - China’s Washington embassy reacted to a new security pact announced by the United States, Britain and Australia on Wednesday by saying that countries should "shake off their Cold-War mentality and ideological prejudice."
The United States, Britain and Australia said on Wednesday they would establish a security partnership for the Indo-Pacific that will involve helping Australia acquire nuclear-powered submarines, as Chinese influence over the region grows, Reuters reported.

Asked to comment, Chinese embassy spokesman Liu Pengyu said countries "should not build exclusionary blocs targeting or harming the interests of third parties. In particular, they should shake off their Cold-War mentality and ideological prejudice."
Share It :
Related Stories 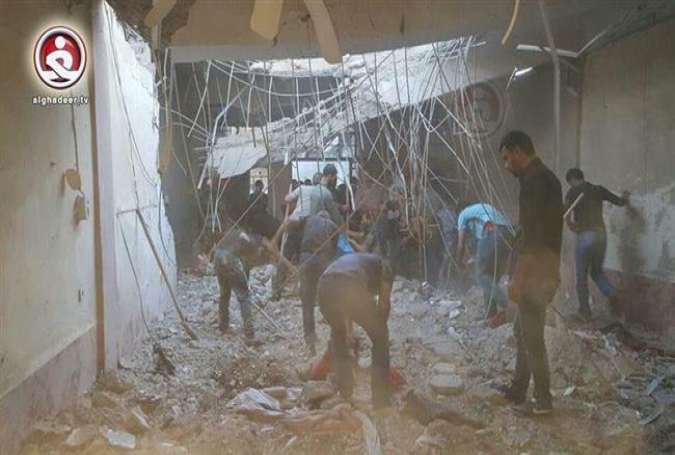