Story Code : 954630
Islam Times - According to Indonesian authorities, the leader of the ISIL-affiliated terrorist group was shot during a raid in Central Sulawesi province’s mountainous Parigi Moutong district.
Indonesia’s most-wanted militant with ties to the ISIL terrorist group has been killed in a gun battle with security forces, the military said, in a victory for the counterterrorism campaign against terrorists in the jungles of Sulawesi island, TRT World reported.

Ali Kalora was one of two militants killed in the shootout, said Central Sulawesi’s regional military chief Brig. Gen. Farid Makruf. He identified the other suspected extremist as Jaka Ramadan.

The two men were fatally shot during a raid late on Saturday by a joint team of military and police officers in Central Sulawesi province’s mountainous Parigi Moutong district, Makruf said.

“Ali Kalora was the most wanted terrorist and leader of MIT,” Makruf said, referring to the Indonesian acronym of the East Indonesia Mujahideen network, a militant group that pledged allegiance to the ISIL in 2014.

He said that security forces were searching for the four remaining members of the group.
Share It :
Related Stories 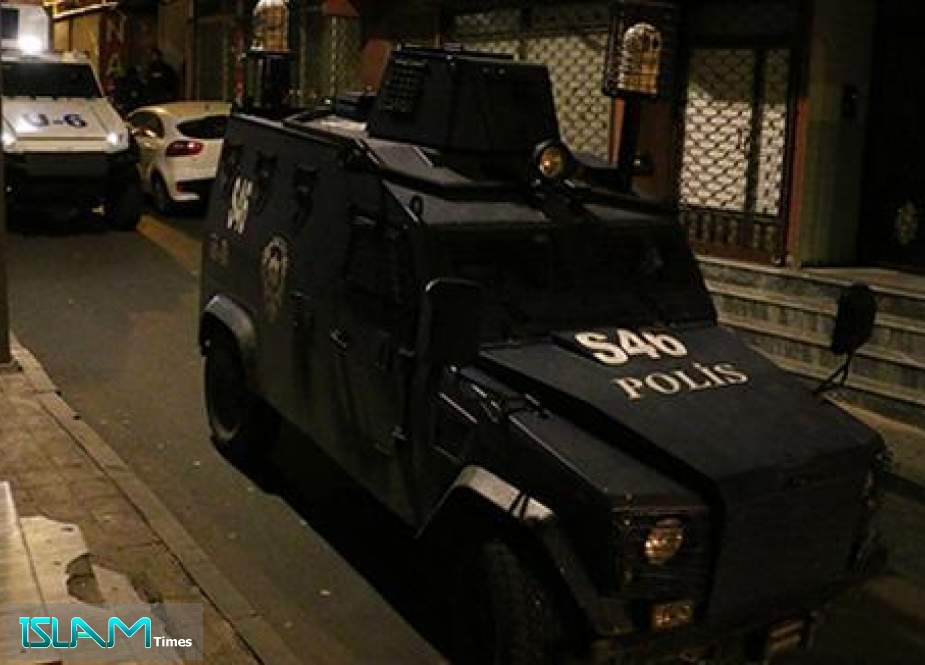