Story Code : 954832
Islam Times - North Korea criticized the US decision to provide nuclear-powered submarines to Australia, describing the deal as “extremely undesirable and dangerous” and warning of unspecified countermeasures if it undermines the North’s security.
Official media on Monday published comments attributed to an unidentified senior North Korean Foreign Ministry official who called the agreement between the United States, United Kingdom and Australia “extremely undesirable and dangerous acts which will upset the strategic balance in the Asia-Pacific region“, adding that there was a risk the move could trigger a “chain reaction of arms races.”

The North will take “corresponding counteraction in case it has even a little adverse impact on the security” of the country, the Foreign News section chief of the North’s Foreign Ministry told the official Korean Central News Agency.

The US, Australia and the UK announced their trilateral security partnership for the Indo-Pacific last week, saying they would share the technology to equip Australia with at least eight nuclear-powered but “conventionally armed” submarines.

The agreement has triggered a furious reaction in France, a longtime ally that already had a contract with Australia to supply it with 12 conventional submarines, leading Paris to recall its ambassadors from Canberra and Washington, DC.

The North Korean official made an apparent reference to the French complaints, accusing the US of a “double-dealing attitude” and noting that even the country’s allies had accused it of back-stabbing.

The deal would destroy “regional peace and security and the international non-proliferation system and intensify arms races,” the official was quoted as saying, echoing the view expressed by China and some other countries.

“The current situation shows once again that [our] efforts to bolster national defense capabilities based on long-term perspectives should not be eased by even a bit,” KCNA reported.

Earlier this month, Pyongyang staged a mass paramilitary parade to mark the country’s founding, and last week tested a railway-launched ballistic missile in defiance of United Nations sanctions, only days after announcing it had tested a “strategic” long-range cruise missile.

South Korea has also been ramping up its military capabilities, announcing it had tested a Submarine-Launched Ballistic Missile [SLBM] shortly after news of Pyongyang’s missile test emerged.

Seoul and Washington have been trying to revive denuclearization talks that have been stalled since 2019.
Share It :
Related Stories 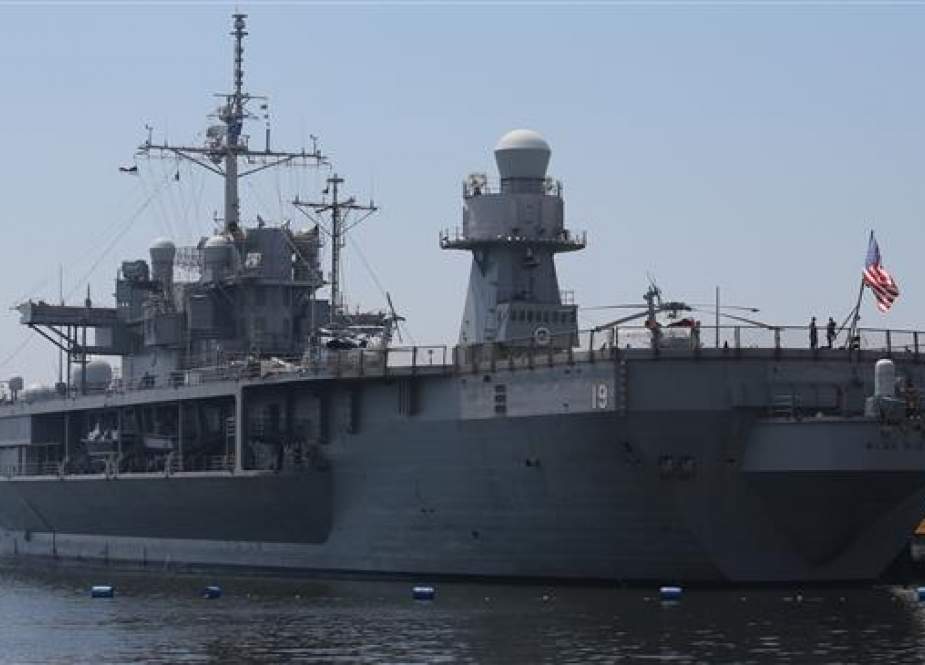