Erdogan: United States not Fulfilled Its Obligations in Afghanistan

Right now, the US is failing to meet its obligations. We have more than 300,000 Afghan refugees and we will no longer be able to afford to welcome any more Afghan refugees in Turkey,” Erdogan said in a preview of a CBS interview due to be broadcast Sunday.

During his visit to New York for attending the 76th United Nations General Assembly, Erdoğan spoke for an exclusive interview with CBS.

"Why has the U.S. been there for 20 years, it must first answer these questions on its own," he said.

Turkey has been a key transit point for irregular migrants who want to cross into Europe to start new lives, especially those fleeing war and persecution such as the Syrian civil war. Through its March 2016 agreement with the European Union, Turkey was key in bringing down migrant numbers and alleviating the crisis.
Share It :
Related Stories 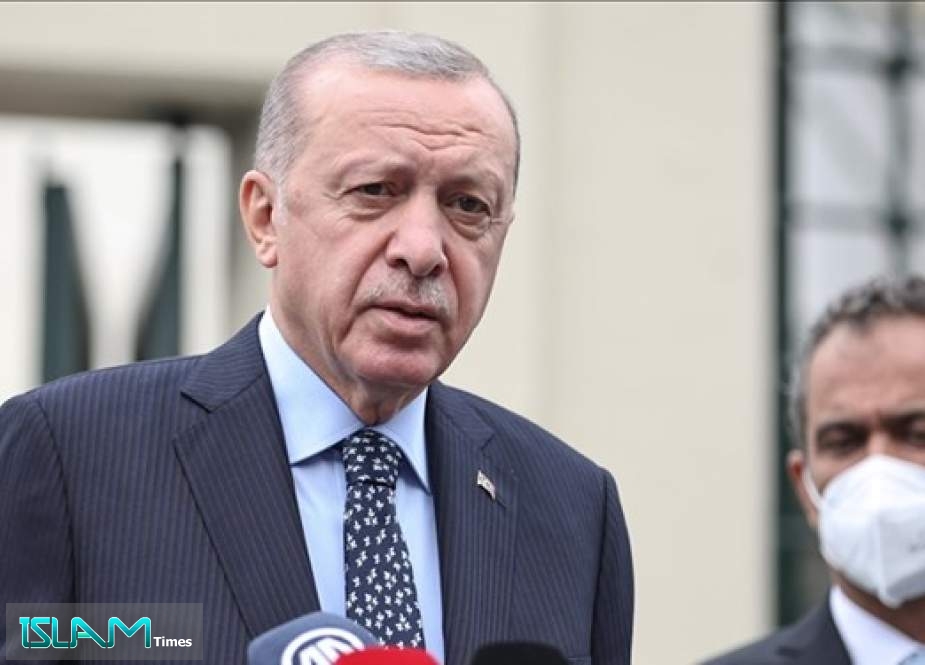