Story Code : 955353
Islam Times - All the remaining Saudi coalition forces in the city of Al-Abdiya in Ma'rib province surrendered to the Yemeni army and popular committees last night, local Yemeni sources say.
Local Yemeni sources reported on Thursday that Yemeni army forces and popular committees were able to liberate all parts of the city of Al-Abdiya in the south of the province of Ma'rib without any resistance from forces belonging to the Saudi coalition.

According to "https://alkhabaralyemeni.net", ousted Hadi government's forces had to lay down their arms and surrender the area to the Yemeni resistance forces after all supply lines were blocked in al-Abdiya.

Al-Abdiyah is the second city to fall to the Yemeni army and Ansarullah forces in the past 24 hours after another city in Marib, Harib was liberated from the Saudi coalition yesterday.

Meanwhile, the fighting between the Sanaa government forces and the Saudi-backed ousted president Hadi government's forces is continuing in Shabwa province.

Like Ma'rib, Shabwa is an oil-rich province. Yemeni resistance forces are currently advancing in the city of Al-Jubah in Shabwa province while prior to this the two cities of Ain and Bayhan were liberated.
Share It :
Related Stories 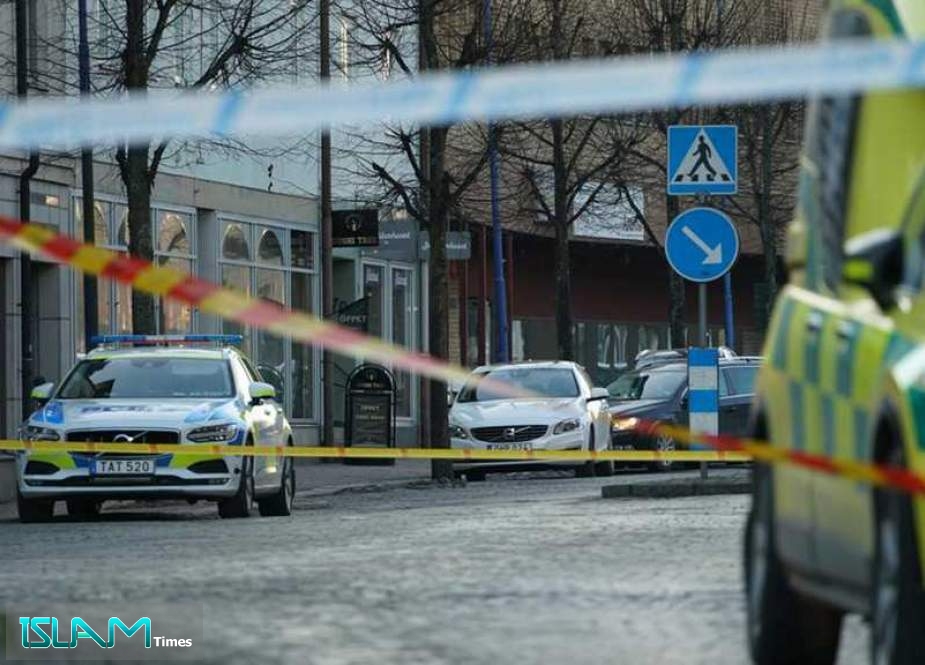