Story Code : 955502
Islam Times - The phones of at least five incumbent French ministers were infected with the Pegasus spyware between 2019 and 2020, French investigative journal Mediapart has reported, citing sources. According to the outlet, a recent investigation by the French government revealed that the cellphones of five officials bore traces of the snooping software.
Those affected are Minister of National Education Jean-Michel Blanquer, Minister of Territorial Cohesion and Relations with Local Authorities Jacqueline Gourault, Minister of Agriculture Julien Denormandie, Minister Delegate for Housing and ex-Minister of Ecological Transition Emmanuelle Wargon, and Minister of the Overseas Sébastien Lecornu.

Mediapart reported that the phone of at least one member of President Emmanuel Macron’s diplomatic team too contained traces of Pegagus.

The investigative journal did not reveal which country spied on the said officials, but previously French newspaper Le Monde wrote that Moroccan intelligence used the software to spy on President Macron and his cabinet. Rabat has categorically denied the report.

Élysée Palace as well as the said ministers declined to comment on the issue.

On 17 July, outlets led by the Paris-based non-profit journalism group Forbidden Stories published a joint investigation which revealed that Pegasus software was used to target thousands of people around the world, including leaders of states, opposition politicians, journalists, and human rights activists.

Overall, the spyware was reportedly used to target 50,000 phone numbers across the globe. NSO Group, which developed the software and is based in the Zionist entity, described the investigative report as full of “wrong assumptions” and “uncorroborated theories”.

Since the revelation there have been reports which seem to corroborate the joint investigation by 17 outlets. Earlier this month, it was reported that three US intelligence officers helped an Emirati cyber group spy on local human rights activist using various spyware programs, including Pegasus.
Share It :
Related Stories 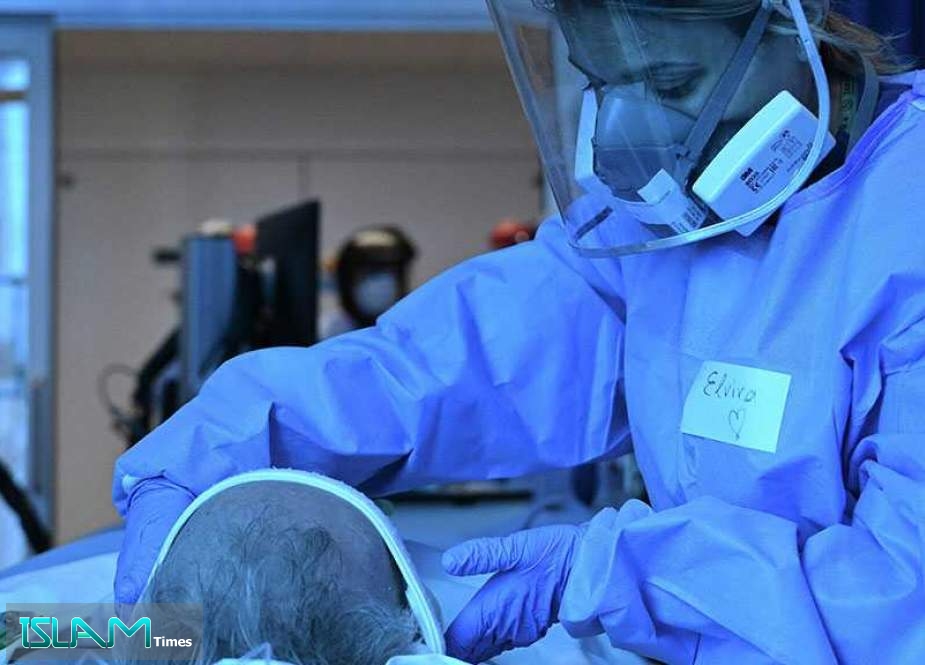 At Least 13 Martyred in Twin Terrorist Blasts in Syrian Capital

Envoy for Afghanistan Steps Down after US Withdrawal

Raisi: Nuclear Talks Must Secure Interests of All Iranians