Story Code : 955665
Islam Times - When 24-year-old Shilan Ahmad arrived to start work at a nursery in Erfurt, Germany, she was immediately turned away.
She had applied for the job with her resume and a photo. When she received approval by phone from the nursery’s director, she was excited.

But as she met Ahmad in person last December, the director took one look at her and turned to the colleague who had organized the meeting.

“How can it be that you’ve allowed this woman to come speak with me?” she said.

Ahmad, who is from Syria, was wearing a headscarf.

She did not think this would be a problem, because she assumed the hiring team had seen the photo of her, with the hijab, before bringing her in.

In theory, situations like Ahmad’s are illegal – workers are protected by German constitutional law from outright religion-based discrimination, and should be given an equal chance at jobs in almost all sectors.

But the definition of workplace discrimination with respect to religious expression in Germany is complicated.

In July, the European Court of Justice [ECJ] upheld a 2017 ruling allowing employers to adopt neutrality policies banning religious garb in the workplace. But the decision added conditions.

Now, employers are required to prove that the neutrality policy they have adopted is essential for business.

Before the 2017 decision, banning religious symbols for any reason other than safety was not allowed.

The ECJ case was brought forward by two German female workers, a daycare center teacher and a cashier, who were asked by their employers not to wear the Muslim headscarf at work.

The top EU court ruled the actions against the veiled employees were acceptable because the neutrality policies were implemented in a “general and undifferentiated way” and therefore could not be considered direct discrimination.

The court added that such policies can only be enforced if they meet a genuine need proven by the employer.

July’s ECJ ruling requires workplaces to prove more concretely that religious symbols in the workplace could cause palpable financial or interpersonal harm, according to Hamburg civil rights lawyer Tugba Uyanik.

She said the way the media handled the story may have had an impact.

“The European Court of Justice ruling was sold as very negative,” Uyanik said. “Like, ‘Headscarf Ban in the Workplace is Legal.’ I think because employers heard this [headline] without understanding the conditions, it could be that some said, ‘Yeah, we have a neutrality policy now, too,’ without actually reading through or understanding the judgement.”

The real-life implications of the various laws are not yet easy to measure.

With most jobs requiring CVs including headshots, it is likely most women do not even end up knowing whether their rejection was based on their headscarf or something else, said Uyanik.

Many hijab-wearing women have good experiences in the German workplace.

It is not uncommon to see cashiers, pharmacists or saleswomen wearing headscarves. Still, the weight of uncertainty is heavy.

For most German politicians campaigning ahead of Sunday’s election, the neutrality laws are insignificant and have not featured on their agendas.

The only parties that mention the headscarf are the country’s Left party, which positions itself against workplace bans, and the far-right Alternative for Germany party, which is against the headscarf in schools and public sector jobs, like in France.
Share It :
Related Stories 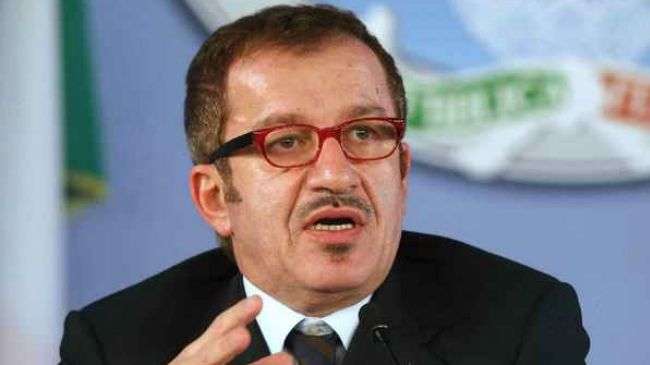