Zionist analysts considered that Iran will not easily return to the nuclear talks, adding that it will also continue developing its nuke program while procrastinating any agreement with US.

Meanwhile, the Zionist occupation authorities restricted measures at Gilboa prison at prevent any further escape operations, knowing that six Palestinian prisoners managed on September 6 to break out of the jail before the enemy troops recaptured them few days later.
Share It :
Related Stories 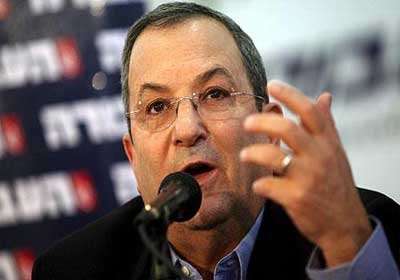