Russia: Necessary to Block Supply of Weapons to Terrorists in Afghanistan

Story Code : 958623
Islam Times - Russian Foreign Minister Sergey Lavrov speaking at the XVII Meeting of heads of security agencies and intelligence services of CIS countries, stated the need to block supply channels of military products to terrorists in Afghanistan.
"It’s necessary to prevent any further deterioration of the humanitarian situation in the country resulting in the increasing migrant influx in Central Asian direction. We share the concerns that under the guise of refugees, terrorists and other radical elements can infiltrate the country via the southern borders. It’s necessary to promptly block the supply channels of all variety of military products," he said, TASS reported.

The minister emphasized the importance of reinforcing cooperation within the CIS, CSTO and SCO.

"Recently our leaders discussed this in detail at the September summits in Dushanbe," the top diplomat added.

The Taliban militant group launched a large-scale offensive to seize control of Afghanistan after the United States declared its intention this spring to withdraw its troops from the country. On August 15, the Taliban entered Kabul without encountering any resistance while Afghan President Ashraf Ghani stepped down and fled the country. The Taliban declared on September 6 that they had established control of the entire Afghan territory. On September 7, the movement unveiled the composition of an interim government.
Share It :
Related Stories 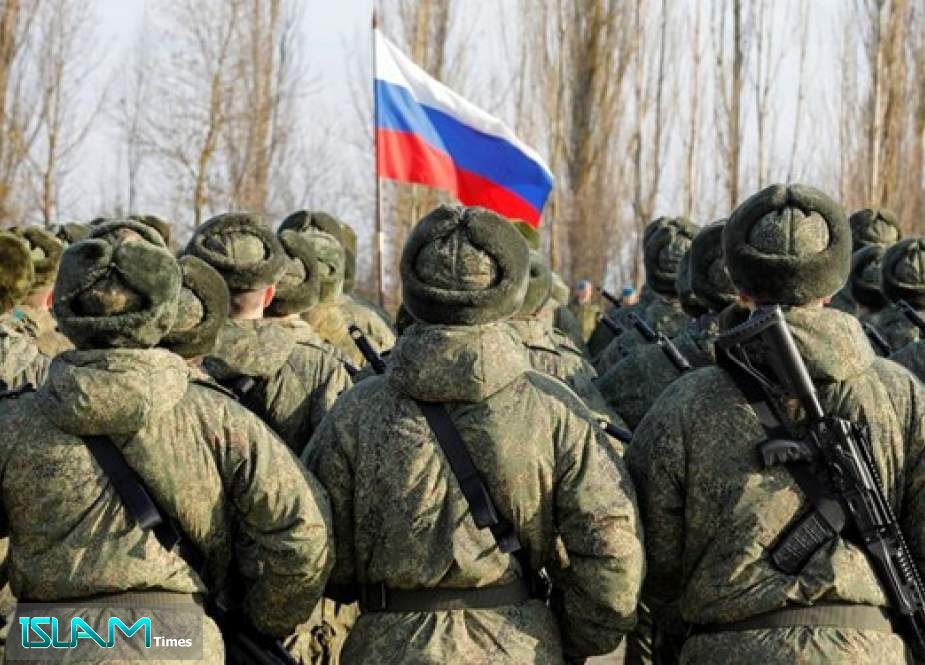