Story Code : 958703
Islam Times - Hezbollah, Amal Movement issued the following statement regarding the attack against the peaceful protesters in Tayyouneh:
At 10:45 a.m., as protesters were heading to assemble in the peaceful protest in front of the Palace of Justice against politicizing the investigation in the Beirut Port blast case, and as they arrived at Tayyouneh area, they have been directly shot at by snipers positioned on rooftops; an intense shooting followed, in which martyrs and critical injuries were reported as the gunfire was aimed at the heads of protesters.

This attack by armed and organized groups aims at pushing the nation to an intended discord, the responsibility of which should be held by the inciters and the sides hiding behind the blood of the victims and the martyrs of the port blast for purposeful political gains.

Amal Movement and Hezbollah call on the Lebanese Army to shoulder its responsibility and intervene rapidly to stop those criminals, and urge all supporters and members to stay calm and avoid being taken to the malicious discord. 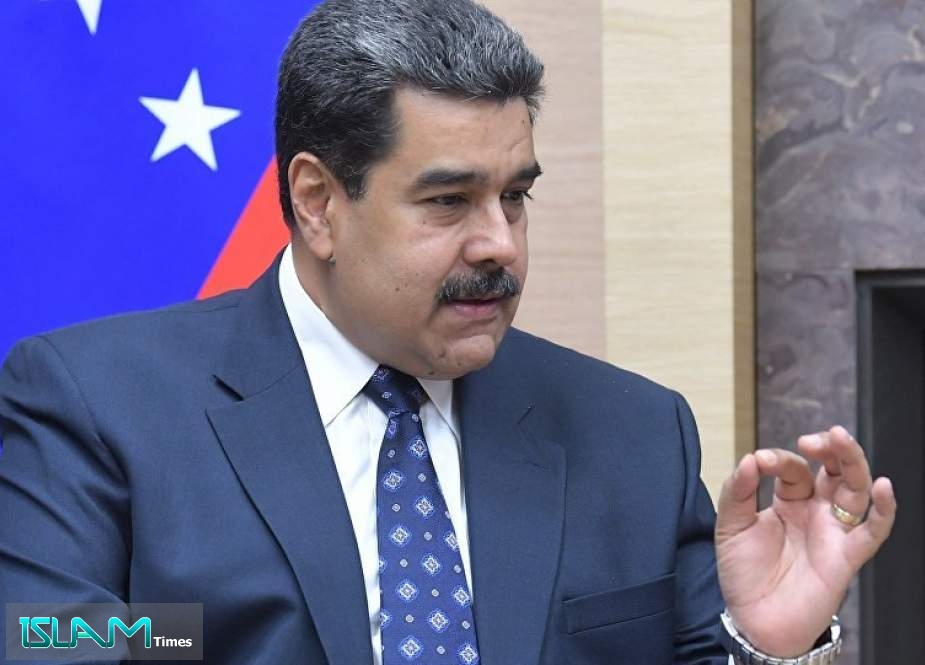