Story Code : 958990
Islam Times - Australian police said on Saturday they seized the largest heroin shipment, 450kg, ever detected in the country, worth an estimated A$140 million ($104 million), according to Reuters.
The Australian police also arrested a Malaysian national over the importation of the illicit drug.

A Malaysian national has been charged after the drugs were found secreted inside a container of tiles. Authorities found 1,290 packages containing heroin within the shipment, the Guardian reported.

The Malaysian national will face a possible penalty of life imprisonment.
Share It :
Related Stories 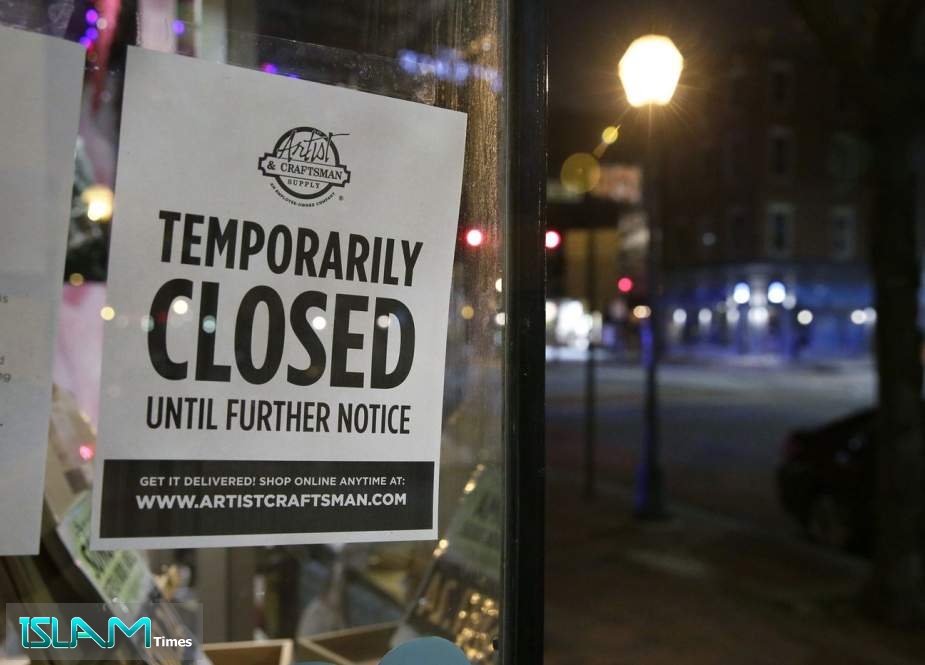