Story Code : 958991
Islam Times - Security Media Cell (SMC) announced Friday that the members of a dangerous terrorist cell were arrested in Nineveh province, northern Iraq.
"Based on accurate intelligence and after follow-up and surveillance, the military intelligence directorate detachments of the Intelligence and Information Directorate of the Popular Mobilization Authority and a force from the Nineveh District Command of the Popular Mobilization Authority (PMA) managed to arrest the most dangerous cell of ISIS terrorist gangs in the right side of Mosul, Nineveh province," SMC said in a statement received by the Iraqi News Agency (INA).

The statement added that "The cell is made up of six terrorists who participated in the killing of citizens and security forces. Their current tasks are to transfer terrorists and distribute so-called guarantees to the families of the terrorists who were killed," the statement  said, adding that " money, documents  and light weapons in their possession were seized."
Share It :
Related Stories 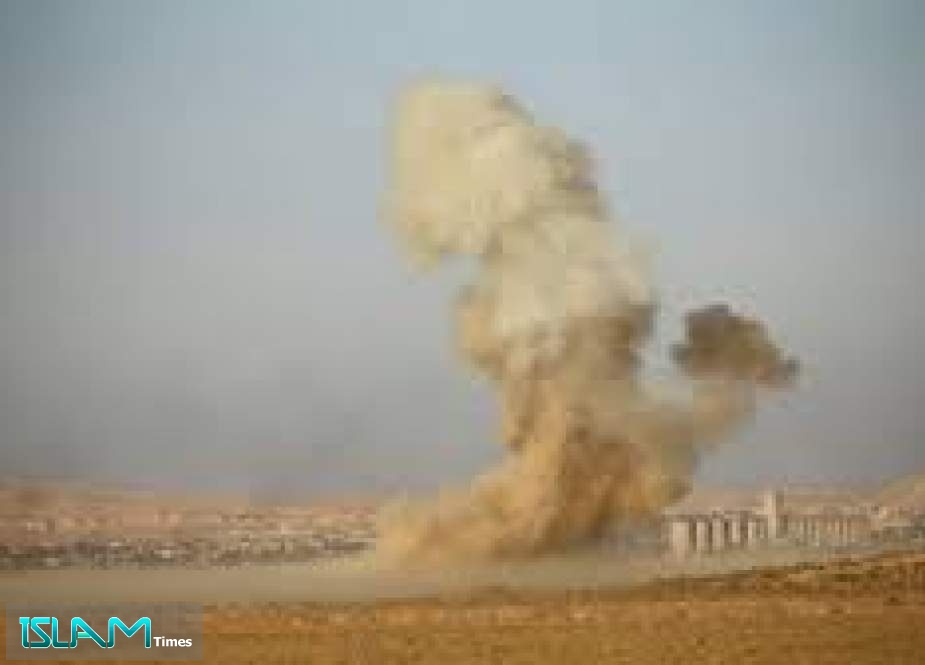