Story Code : 958995
Islam Times - Myanmar's military chief Sen-Gen Min Aung Hlaing is not invited to an upcoming summit of the Association of Southeast Asian Nations (ASEAN), the organization's current chair Brunei said on Saturday.
Instead, a non-political representative from Myanmar will be invited to the gathering in late October.

Brunei added the decision was made after no consensus was reached during a bloc meeting on Friday for a Myanmar political representative to attend the summit.

The exclusion of Myanmar's army chief from the meeting is due to the failure of the country's ruling military to adhere to a peace roadmap it had agreed to with ASEAN, Reuters reported, citing sources.
Share It :
Related Stories 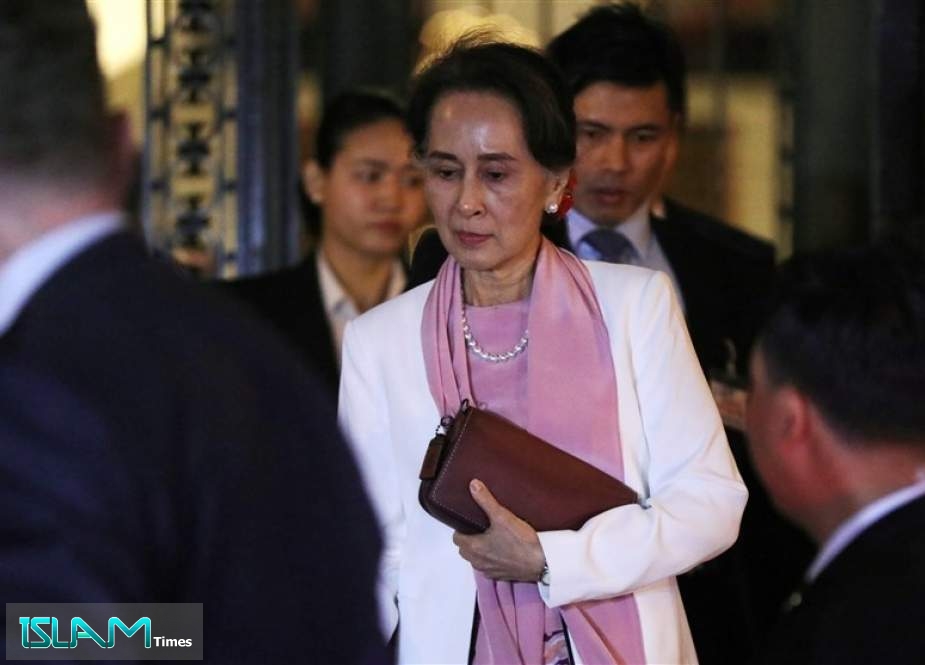